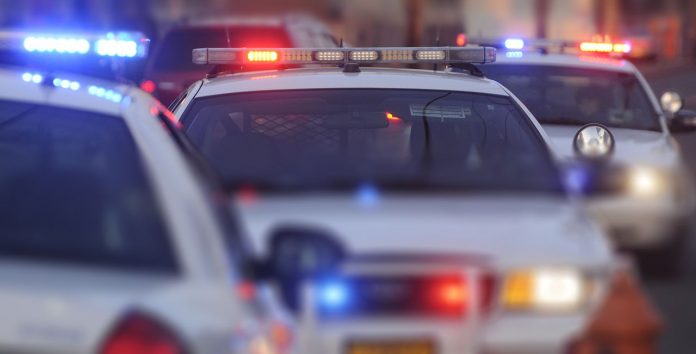 A Spokane man was arrested at a Troutdale truck stop after reportedly holding a woman against her will and assaulting her while traveling from California, deputies say.

Lanny Bieroth, 49, is accused of second-degree kidnapping. He’s being held in the Multnomah County Detention Center on $250,000 bail.

Bieroth and the woman are acquainted, according to the Multnomah County Sheriff’s Office. A member of the county Domestic Violence Enhanced Response Team responded to help with the investigation.

Deputies initially responded to the Northwest Frontage Road truck stop late Wednesday. The woman reported she was held her against her will and assaulted as she and Bieroth traveled from California, according to the sheriff’s office.

She escaped and got to safety inside a convenience store, the sheriff’s office said. Deputies found Bieroth in a semi-truck and took him into custody.

Bieroth is expected to face additional accusations in other jurisdictions, the sheriff’s office said in a news release late Thursday. An investigation continues.