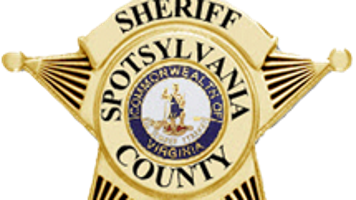 Spotsylvania Crime Solvers is seeking information on the following crimes: