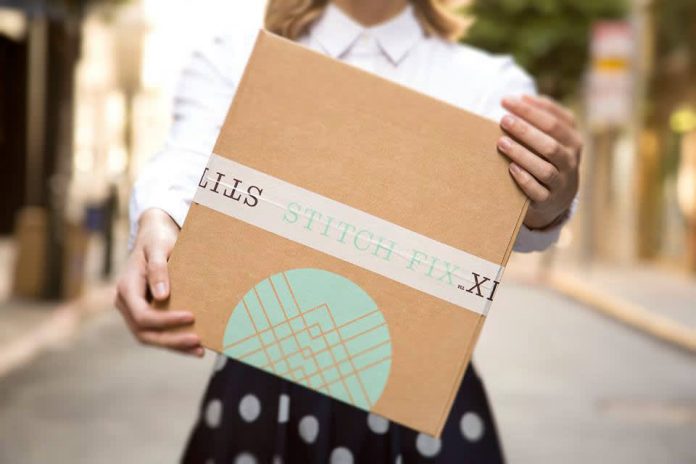 Check out the companies making headlines in midday trading.

United, American, Delta, Southwest — Airlines and cruise lines have been on a tear as market participants bet on a return in travel demand; however, the equities fell on Tuesday, giving the reopening rally a pause. American Airlines fell 8.7%. Delta Air Lines and Alaska Air Group both dropped 8%. United Airlines and Southwest dropped 8.3% and 6.4%, respectively.

Boeing — Shares of Boeing fell 5.9% as stocks tied to air travel gave back some of their recent gains on Tuesday and the company announced negative net orders in May. Boeing said that it had nine orders for planes for the month but twice as many cancellations. Of the canceled orders 14 were for the 737 Max plane, which is still grounded after two fatal crashes.

Netflix, Amazon, Facebook, Apple – Shares of big technology companies rallied again with Amazon and Facebook gaining 3%. Netflix and Apple rose more than 3% each, while Google parent Alphabet gained 0.8%%. Apple and Amazon hit fresh all-time highs. The advance in big tech capped the losses in the broader market and pushed the tech-heavy Nasdaq Composite to another all-time high on Tuesday.

Stitch Fix — Shares of personalized shopping company tanked 5.5% following its disappointing quarterly earnings. Stitch Fix reported a loss of 33 cents per share, greater than the loss of 16 cents per share expects on Wall Street, according to Refinitiv. Sales came in at $372 million, lower than the $407 million forecast by analysts.

Nikola Corp. – Shares of the electric truck maker traded 8.8% higher in a volatile session that saw the stock swing from a more than 20% surge, to a more than 20% loss. The company went public last week through a reverse merger, and investors have piled into the stock at a record rate. On Monday shares more than doubled, despite the fact that the company does not expect to have any revenue until 2021.

MGM Resorts, Wynn Resorts, Las Vegas Sands — Casino stocks fell on Tuesday as some of the popular reopening trades retreated. Shares of MGM fell 7.2%, while Wynn sunk 5.6% and Las Vegas Sands dropped 3.6%. Casinos in Las Vegas reopened last week after being shut down due to the pandemic.

Signet Jewelers – Shares of Signet Jewelers tanked 16.2% after the jewelry retailer halted its dividends and announced store closures. Signet said it would not reopen at least 150 North American stores that had been closed due to the coronavirus pandemic, adding it is temporarily suspending its dividend payout. Signet also reported that its comparable store sales fell 38.9% in the last quarter, a bigger drop than the 35.4% decline analysts expected, according to FactSet.

Macy’s — Shares of retailer Macy’s rose but ended the day down 7.1%. after reporting better-than-expected preliminary earnings. The department store reported a loss of $2.03 per share, while Wall Street analysts were expecting a loss of $2.34 per share, according to Refinitiv. Revenue also beat estimates coming in at $3.02 billion. Analysts forecast $3.01 billion.

HD Supply Holdings  – Shares of HD Supply jumped 6.7% after the industrial distributor reported better-than-expected quarterly results despite the coronavirus pandemic. The company said it earned 67 cents per share in the last quarter, 15 cents above estimates, according to Refinitiv. Its quarterly revenue also came in above forecasts.