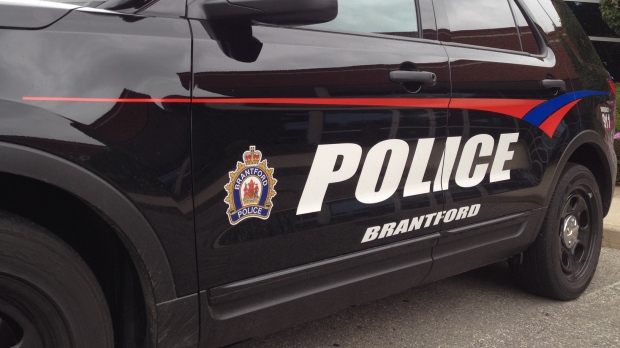 KITCHENER —
The theft of a pickup truck, a vehicle chase, and a shot fired made for a stirring noon hour in a Brantford neighbourhood, according to police.

Officials say a neighbour saw a pickup truck being stolen from a home on Diana Avenue around 11:30 a.m. on Saturday.

They reportedly chased after the driver and had their own vehicle rammed by the stolen one.

A round was fired at the neighbour’s car as well, police say.

They add that the neighbour stopped chasing at that point and called police.

No injuries were reported from the incident.