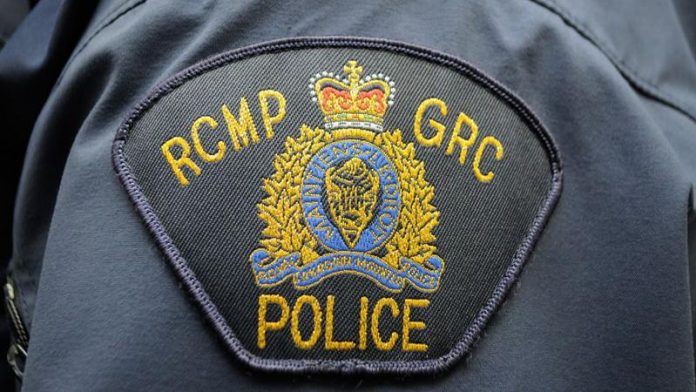 A stolen truck was abandoned near Bower Ponds Wednesday night on the heels of a police pursuit that started west of Red Deer.

Alberta RCMP Corporal Laurel Scott tells rdnewsNOW that the series of events started just after 8 p.m. when three men in a stolen red pickup truck stopped at a gas station in Caroline. One of the men jumped out and stole a white pickup truck before the three men fled the scene.

The pursuit headed eastbound on Highway 11 and was ended after the red truck made its way into Red Deer. It was was later abandoned near Bower Ponds.

TravelCenters of America CEO Commits to ‘Diversity and Inclusion’ in Letter...