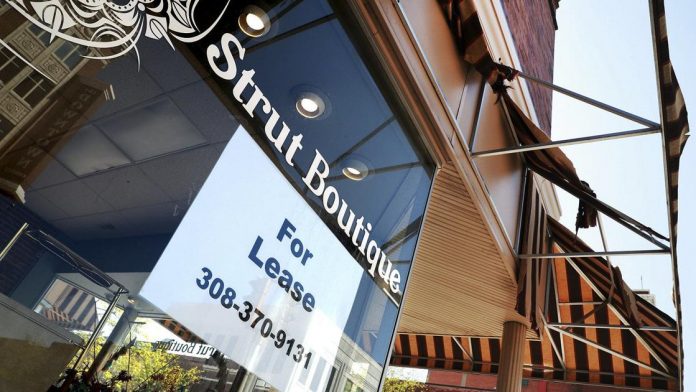 Strut Boutique, which has been in downtown Grand Island for six years, is pulling up stakes and making its business online and mobile.

The business, which sells women’s and children’s clothing, is offering a clearance sale this weekend, from noon to 4 p.m. Saturday and Sunday.

The transition isn’t due to the coronavirus, said owner Liz Busch.

For three years, Strut has had a trailer it calls its mobile fashion truck.

That mobile store has been used from time to time. But it’s hard using the trailer because the inventory has to be moved from the store to the mobile unit, and back again.

“So this was a transition we’ve been wanting to do, but we just didn’t have the time for it,” Busch said.

The store didn’t know when would be a good time to do it.

“So with everything going on, we decided just to take the leap and make the transition. So now we will be mobile and also online,” Busch said.

Even though the boutique is strutting away from Railside, it’s not abandoning downtown Grand Island entirely.

Customers who place orders online can pick up their orders every Thursday at the Chocolate Bar. The website is strutboutiqueshop.com. The store also has Facebook and Instagram sites.

The first Monday in June, the trailer will be parked at Grand Island Clinic. A trip to Aurora is also planned that week. “So we’re already getting a little route going,” Busch said.

The mobile store has been at Grover Cleveland Days in St. Paul the last three years. It’s also been part of the Christmas festival in Worms.

People can book the mobile store for private parties, festivals and other events. “Or we can do open houses with other businesses,” Busch said.

She has operated Strut for nine years. The business was located in St. Paul for a year and then for two years near Little Caesars in Grand Island before moving downtown.

The current building is available for lease.

People can book the mobile store by visiting the website.

Strut is trying to make its products more available for everyone and “just contribute to other communities,” Busch said, adding that the business will still be part of Grand Island.

Four cops are found murdered in a pickup truck after going...