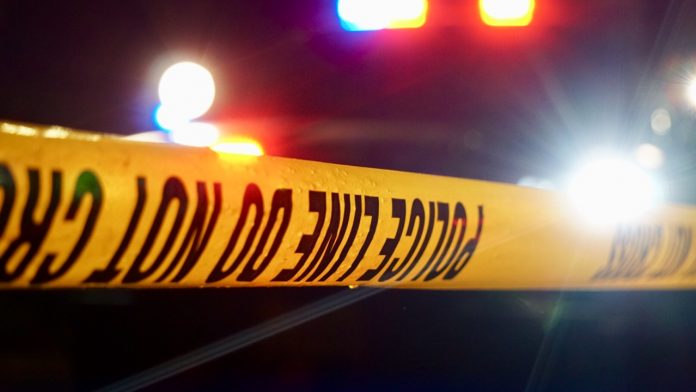 MCALLEN, Texas (KVEO) — A suspect is in the hospital after attempting to flee McAllen Police in a stolen vehicle, striking a police vehicle in his attempt.

According to McAllen Police, officers were responding to a motor theft burglary. The stolen vehicle was a white 2013 Chevrolet Pick Up Truck.

The stolen vehicle was spotted on the 1500 Block of North 23rd street when officers attempted a traffic stop.

Eventually Garza turned right on Quince Street where he drove over the curb and into the Burger King Parking lot at Quince and 23rd street.

At this point Garza stopped but refused to exit, instead attempting to drive off once again. It was at this point that an officer opened fire on Garza as Garza attempted to drive in his direction, striking one of the officer’s police vehicle in the process of fleeing.

Another officer drew his weapon and opened fire once the suspect began driving towards him. The vehicle suffered a flat tire and stopped moving on 23rd street.

Garza was taken out of the vehicle and placed in custody where it was determined that he had suffered a gunshot wound to his right upper thigh.

According to McAllen Police, Garza does not appear to have a life-threatening injury.