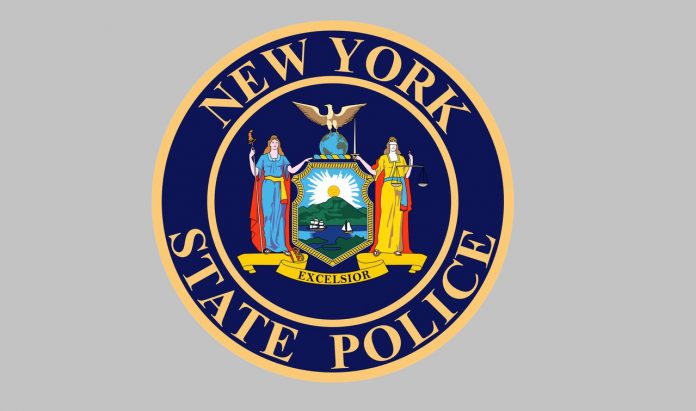 A 71-year-old bicyclist is in critical condition at Upstate University Hospital in Syracuse after being hit by a pickup truck in Cape Vincent, in Jefferson County, state police said.

Willard A. Moulton of Syracuse was hit by a pickup truck about 3 p.m. Thursday while riding his bike westbound on State Route 12E in Cape Vincent, according to New York State Police.

Police said Patrick A. Amell, 37, of Dexter was also traveling westbound in a Dodge pickup truck when the crash occurred. The investigation determined Moulton was thrown from his bike when the truck’s passenger side window hit him, police said.

Moulton, who was conscious when police arrived, was transported to Samaritan Medical Center and later transferred to Upstate with a severe head injury, troopers said.

The investigation is continuing.