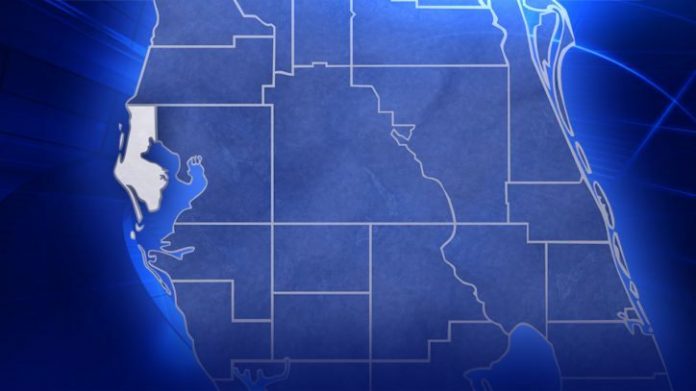 TARPON SPRINGS, Fla. – A Pinellas County father died after apparently being run over by his teen daughter, who he was teaching to drive in an empty parking lot.

It happened around 5:30 Tuesday in the parking area of Anderson Park on US-19 in Tarpon Springs.

Officers with the Tarpon Springs Police Department were called to the park, where they found the girl trying to help her father, who was taken to Advent Health of North Pinellas hospital where he was pronounced deceased.

Investigators say the man was showing his daughter how to properly park a Ford F-150 pickup truck. He reportedly got out and stood in front of the vehicle while the girl pulled into the parking space, but she “unintentionally” hit the gas pedal.

The truck jumped a curb, hit the man, and then hit a tree, police said.

The crash is still under investigation.