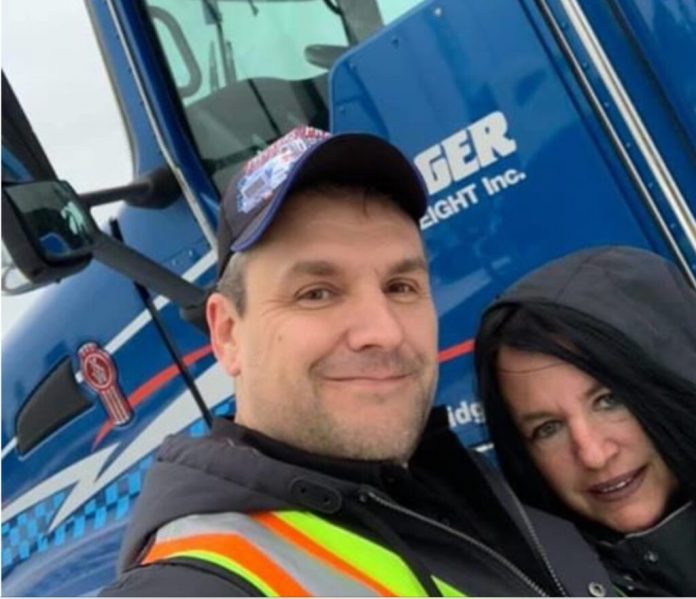 They are team drivers with Challenger Motor Freight of Cambridge, Ont. They were honored a week after another driver from the same carrier was recognized as Highway Angel.

TCA said Friday Lablanc and Rivard are being honored for aiding a driver who fell asleep at the wheel and went off the road on Trans-Canada Highway. It said the incident happened in April this year near the Town of Bassano in Alberta.

A longtime trucker, Lablanc has been with Challenger since 2007.  In 2017, he received a million-mile safety award from the company.

Rivard has driven for 10 years. She and Lablanc have been driving together for eight years, traveling throughout the U.S. and Canada, TCA said.

For their willingness to assist their fellow drivers, the truckers received certificates, patches, lapel pins and truck decals.

Since the program’s inception in 1997, hundreds of drivers have been recognized as Highway Angels for the exemplary kindness, courtesy and courage they have displayed while on the job.

Deadly unrest: Here are the people who have died amid George...

Trucking is in vogue, thanks to drivers – Truck News

After years of searching, this N.L. man finally found a cherished...