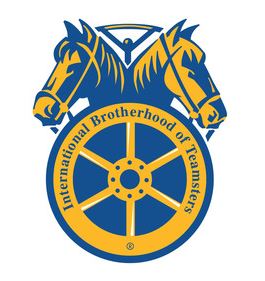 Secretary of Transportation Elaine L. Chao unveiled the final rule Thursday, saying it will improve safety for all motorists and increase flexibility for America’s truckers.

But the union doesn’t buy that. It bristled at the agency’s
decision to extend the maximum working day for short-haul drivers from 12 hours
to 14 hours.

It also criticized changes to the mandatory 30-minute break
rule.

Under the new rule, long-haul drivers will be allowed to count time spent on work other than driving, such as loading or unloading, toward the 30-minute break after eight hours of driving.

“We shouldn’t be sacrificing the health and safety of drivers just to pad the profits of their big business bosses.”

“In an effort to increase so-called ‘flexibility’ for trucking companies, the FMCSA is abandoning safety and allowing drivers to push themselves to the limit even further,” Teamsters president Jim Hoffa said.

“Trucking is already one of the nation’s most
dangerous jobs. We shouldn’t be sacrificing the health and safety of drivers
just to pad the profits of their big business bosses.”

The final rule will take effect three months after publication in the Federal Register.

The U.S. trucking industry employs more than 7 million
people and moves 70% of the country’s domestic freight.

Teamsters, formally known as the International
Brotherhood of Teamsters, represents 1.4 million workers in the U.S., Canada
and Puerto Rico.

Best Pickup Trucks We Want in 2021