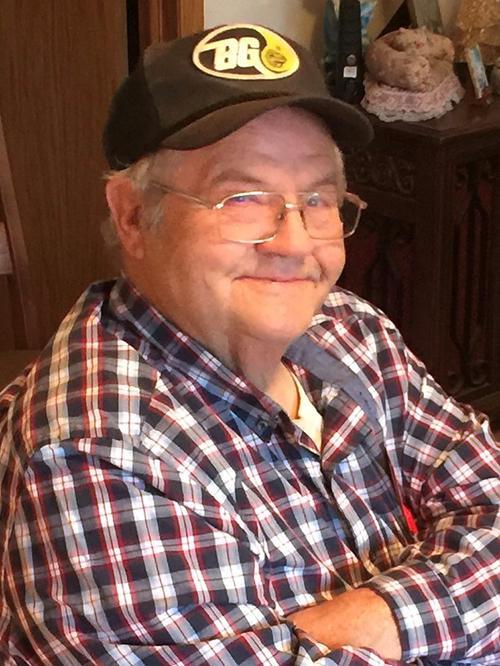 Terry was born on April 1, 1949, to James Wesley and Treva (LaVon) Brown in El Dorado, KS. Terry served his country in the Kansas National Guard. Terry had a mechanical ability to repair and fix all types of cars, trucks heavy equipment and was a good diesel mechanic. He worked at a western Kansas scale company traveling thru Kansas repairing heavy duty truck weighing scales. Terry was employed at Mobil Oil Corporation, Augusta Refinery until the closure in 1983. Upon the closure he became self-employed operating dump trucks, trailers, backhoes, and loaders etc. Over the years he gradually slowed down and became retired. Terry and several friends enjoyed attending auctions and working on and repairing all types of engines, trucks and equipment. He was a faithful friend to many and would help with any problem or project they had going on. Terry shared the same birthdate with his Grandmother Sadie and she always made it a celebration.

Terry was preceded in death by his parents; grandparents Roy and Sadie Potter and Leona D. Thomas and Roy W. Brown.

Visitation will be from 5:00 to 7:00 p.m. Wednesday July 8th. Funeral services will be Thursday July 9th at 10 a.m. both at the Dunsford Funeral Home in Augusta.

The family wishes in lieu of flowers, that Memorial Contributions be made to the Kansas Humane Society or the Augusta Lions Club, in care of the Dunsford Funeral Home.

Report analyzes the segments and provides the relative contribution to the...