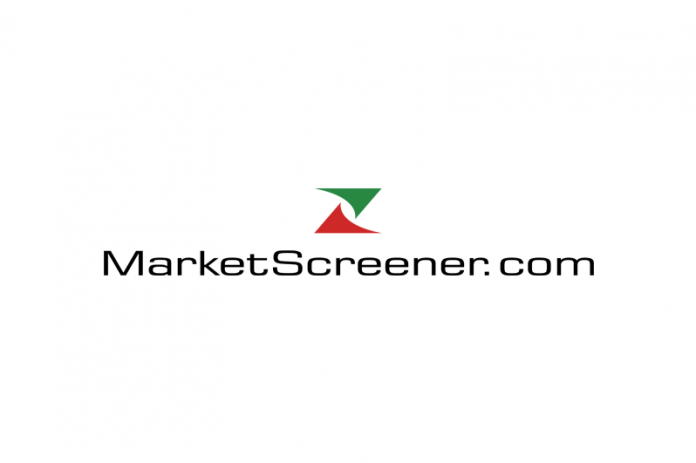 Workers on Tuesday were seen lining up at a food truck outside of Tesla’s California factory… as the automaker feuds with the local county in California about whether or not it can reopen.

Some – but not all – were wearing masks as they lingered in a packed parking lot… as trucks could be seen driving in and out.

This – on the same day U.S. President Donald Trump tweeted that Tesla should be allowed to reopen its Fremont assembly plant… echoing CEO Elon Musk’s defiant tone against county officials who have ordered it to remain closed amid the lockdown.

Tesla on Saturday had sued Alameda County over its decision, alleging the county violated state constitution by defying the governor’s orders to allow manufacturers to reopen.

Then on Monday, Musk said production was resuming and if anyone had to be arrested, it should be him.

Late on Monday, county health officials said they had notified Tesla it could not operate without a county-approved plan.

But despite the mounting conflict – production appeared to shift into gear Tuesday afternoon.

It takes more than a pandemic to freeze Kona Ice out...