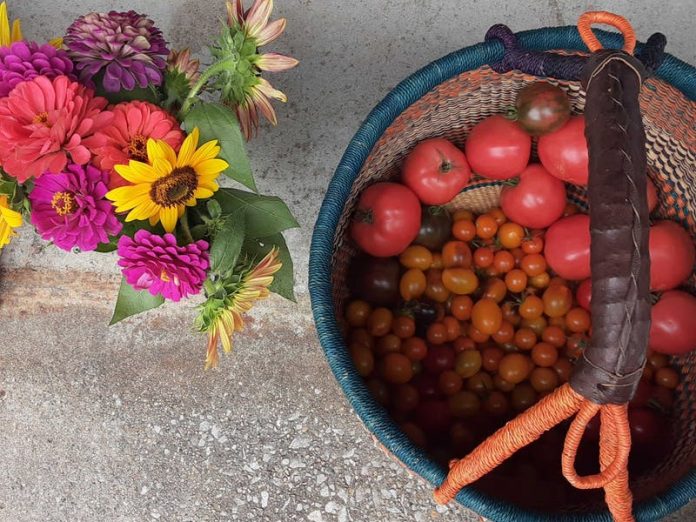 Cori Sereni felt suffocated in New York City. When they moved to Bloomington 12 years ago with their 7-year-old daughter, they loved being closer to nature, but felt something was missing.

Sereni looked for some sense of community among people of color in Bloomington, but couldn’t find much nor aimed at students. They even began a cooperative market, El Mercado, to connect with and support other Black, Brown or Indigenous residents. But they put that on pause when the COVID-19 pandemic hit.

As grocery store shelves began to empty this past spring, Sereni began thinking about ways to improve community self-sufficiency, and the Plant Truck Project was born.

“This is my attempt to bring what I was missing to me,” Sereni said. “I need to build, to create, to find people who need what I need culturally, socially and even politically.”

The Plant Truck Project is a new initiative based in Bloomington and Ellettsville that aims to make plants, seeds, medicine and healthy, food accessible to people that have historically been discriminated against and denied access to land and food. They also aim to ensure that the food they provide is culturally relevant, providing people from different backgrounds food that their communities have historically eaten.

The Plant Truck Project, which, despite the name sells from tables and not from a truck, is open from 9 a.m. to 12 p.m. Fridays in front of Rainbow Bakery. They also have stalls the People’s Market on Saturday mornings and at Ekah Yoga on Sunday afternoons.

In addition, they work with the community group Thriving Connections, teaching and providing food to 17 households, and supply fresh produce to Pili’s Party Deli.

The project is led by grower and organizer Sereni, farmer Lauren McCalister, grower and herbalist Shanna Hughey and grower Sabrina Ghaus. McCalister said having a non-hierarchical leadership structure led by Black and Indigenous people and people of color was important to their group.

In March, Sereni reached out to various community members with the idea and McCalister responded, volunteering space on her farm,and the Plant Truck Project was born.

While their People’s Market farm stands have been very popular, the new farmstand at Ekah Yoga on Sunday only had a few customers. However, the sense of community was strong, with people coming by to drop off goods to sell, setting up tables, working on the studio’s garden and chatting.

The project cultivates produce and flowers on McCalister’s farm and in team members’ and community members’ yards, but they are looking for more partnerships for farmland and locations to set up regular farm stands.

“Moving forward, it’s going to be a requirement for the community to cooperate to survive,” McCalister said.

She also said queer, nonwhite people are often excluded from conversations about food and ownership of food-producing land. Most of the farmland in Indiana is inherited and stays within the predominantly white families who acquired it in earlier years. The Plant Truck Project is hoping to change that.

“Food justice, food sovereignty must include land reparations so that queer Black and Indigenous people have somewhere safe, to protect their ceremony, their individuality,” McCalister said. “The next step is to challenge white landowners to let Black and Brown people to use their land, and eventually to own it.”

Food at the stand is sold on a sliding scale, with prices ranging from $.25-$7.

Customers also have the option of paying nothing at all. A flyer at the stand provides guidance on how to choose how much to pay, based on people’s self-determined ability to meet their basic needs, ownership of houses or vehicles, access to things such as health insurance, and the like.

“We identify as stewards, not capitalists,” McCalister said. “The introduction of the sliding scale is fundamental. We’re really trying to encourage people to direct action. Every time you buy from us, you’re allowing someone who can’t buy food access to food.”

Team members said they recently received a grant to build a greenhouse at McCalister’s farm to ensure continued productivity in the winter. They are also developing an herbal program, and want to grow more flowers next year.

It’s a challenge, Sereni said. But it’s worth it. They’ve managed to build a community through food.

“I’m not at the point where I’m like ‘I did it!’” they said. “But I see more and more people getting excited.”

Several team members have children and full-time jobs in addition to their work with the project. They said they were exhausted but enthusiastic about the future of the project.

“It’s actually an act of revolution to grow food and create community,” McCalister said. “No revolution did anything without food.” 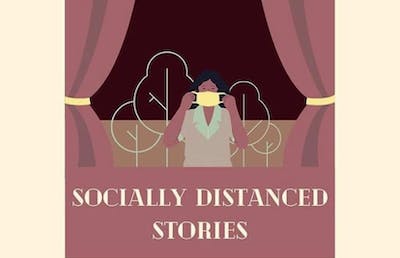 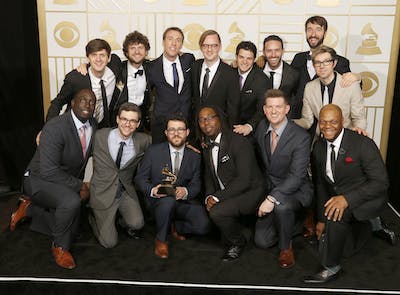 How do white musicians easily enter a space with roots in Blackness? 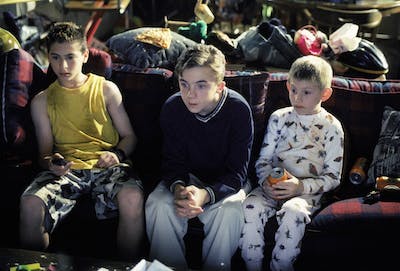 2021 Isuzu D-Max pricing and details revealed with segement-best safety and...