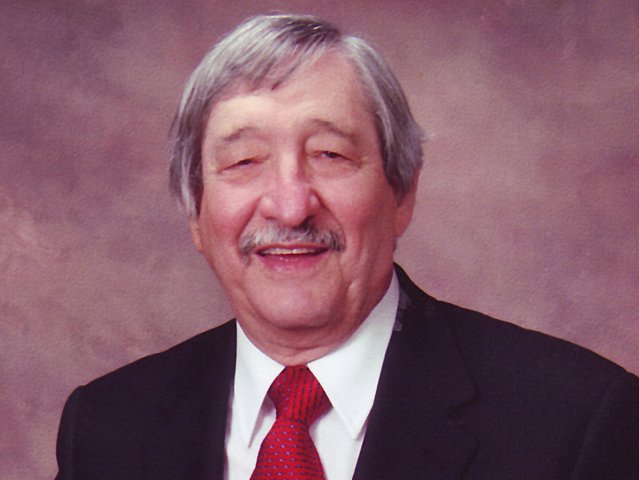 Country folk didn’t have time or the inclination to run to town several times a week. First, there was work to do and, second, spending money was in short supply. In response, enterprising individuals took business to the people.

One welcome innovation was the rolling store, a truck with a box-like body that went from house to house with an array of groceries and treats for sale. A version that worked well was a school bus that had been sold, retired from original use. These were accessible and reasonably free of summertime dust. The best of them were equipped with an icebox stocked with cold drinks and candy bars (except when summer heat would turn bars into sweet mush).

Some families would not or could not buy from the rolling store and soon were bypassed. At others, the driver would stop briefly to allow customers to rush to the road or move on if none appeared. Most stops produced only modest sales and drivers were under pressure to sell enough goods to generate at least modest profits.

Rolling stores were not known for railroad punctuality. The machines had been beaten up on bad roads before being traded in and continued use on the same roads led to frequent breakdowns. The once-a-week schedule was often more a hope than a certainty. Disappointed customers might take their business to a neighborhood crossroads store.

The Watkins man was a door-to-door salesman with a line of products bearing that iconic label. The Watkins man was not a weekly visitor, more like several times a year. His wares were highly desired, particularly vanilla flavoring, occasionally lemon flavoring, ground black pepper and other spices and Watkins lineament, good for aches and pains of suffering critters of either two or four legs. These salesmen understood well the times and seasons and were most active after harvest time had blessed farm families with a little disposable income.

The insurance man was also a familiar figure in the lives of country people. Their product was given various designations, but it is accurate to call it burial insurance. The amount of coverage was typically small, $1,000 or even $500. The monthly charges were also small — loose change, not dollars — but families with many children might struggle to come up with enough money each month to cover policies on all of them.

It was the responsibility of the insurance agent to try to help the family decide on tolerable coverage for every person in the household. He returned regularly to collect payments and record transactions in small ledgers. Too often the family simply did not have the money.

It is tempting to conclude that these insurance representatives took advantage of poor folks. First, note that for these poor folks it was a matter of dignity to be able to come up with enough money to bury their loved ones. Second, they were all friends and neighbors. Finally, the salesman’s profit margin was razor-thin, kept that way by the cost of maintaining his vehicle, which was daily battered by awful roads.

When I was in high school, my father was stricken by rheumatoid arthritis to the point that farming seemed impossible. A friend convinced him that the less demanding life of an insurance salesman was a good option. There was a certain goodness of fit. His warm, honest, outgoing personality made him modestly successful in sales. However, he could not tolerate seeing people lose their insurance because they could not pay that month. So, he reached into his own pocket and paid for them. This was the only time in his life he was an occupational failure.

Daddy rebounded. He found a better doctor and better medications. He bought a better tractor. Thereafter, he farmed productively for almost half a century.

Roger G. Branch Sr. is professor emeritus of sociology at Georgia Southern University and is a retired pastor.