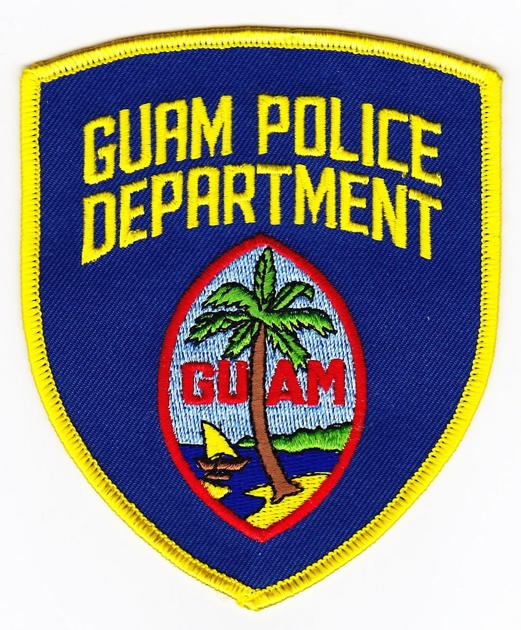 Police arrested a 27-year-old man and a 22-year-old woman on Friday for allegedly stealing a truck, which they then used when they allegedly stole items from a store.

An employee of Tutujan Quick Shop in Sinajana flagged down a Guam Police Department officer and said a woman stole some items from the store and left in a flatbed truck, according to Sgt. Paul Tapao, GPD spokesman.

The officer saw a flatbed truck and conducted a traffic stop by the Sinajana Mobil Gas Station, and noted that the flatbed truck did not display front and rear license plates.

Police dispatch told the officer that the vehicle in question had just been reported stolen. The man driving the truck, later identified as Jordan Michael Babauta, and the passenger, Memorina Delgado Manuel, were later transported to GPD Headquarters in Tiyan.

Officers later arrested Babauta for the following offenses: retail theft, no display of license plates, no driver’s license in possession, theft of a motor vehicle, and assault on a peace officer.

Manuel also was arrested, according to police, for the following offenses: retail theft and theft of a motor vehicle.

They were later booked and confined at the Department of Corrections, police said. This case has been forwarded to the Office of the Attorney General for prosecution.