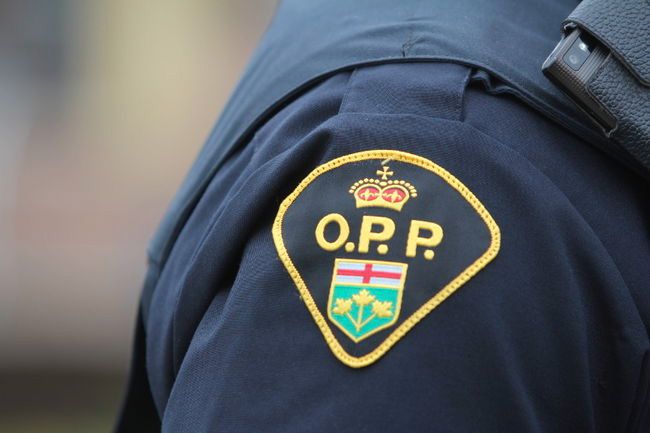 You can’t make this stuff up.

OPP said in a news release Tuesday that the investigation evolved when, on Saturday, a log skidder was reported stolen from a Hat Lake-area forestry business.

Police said the investigation revealed that the pickup truck had been driven on a Hat Lake logging road on Friday and had become stuck on a bridge.

The driver — whom police identified as the owner of the pickup — is alleged to have walked back to the forestry business property and taken a log skidder to tow the pickup truck from the bridge.

It appeared the driver lost control of the skidder and ran over the truck, after which the pick-up truck was reported stolen.

Police said an Elliot Lake man was charged with theft of a motor vehicle — the skidder — and public mischief for allegedly reporting his own truck stolen.

Before the tear gas in Bentonville