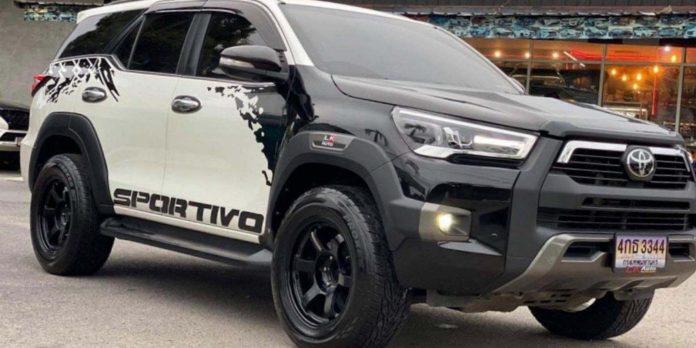 Toyota Kirloskar Motor (TKM) has the Fortuner as one of its top selling models in the domestic market for a very long time. The full-sized SUV has dominated its segment since the inception and coupled with the brand image and good customer retention rate, the Fortuner’s sales numbers have continued to be the highest in its space ahead of rivals such as Ford Endeavour, Isuzu MU-X and Mahindra Alturas G4.

Recently, internet reports indicated that the Hilux pickup truck would be launched in India in the near future. The Fortuner is based on the same IMV platform as the Hilux and thus bringing in the lifestyle pickup truck may come in handy for the Japanese manufacturer and it was even allegedly spotted in India a few days ago.

In markets like Thailand, the Fortuner has already received a facelift. While the updated version was expected to launch in India later this year, the arrival of the TRD limited edition a few weeks ago makes us think that the facelift could only be introduced in early 2021. The facelifted Fortuner has exterior updates that have made the seven-seater sharper in appearance. 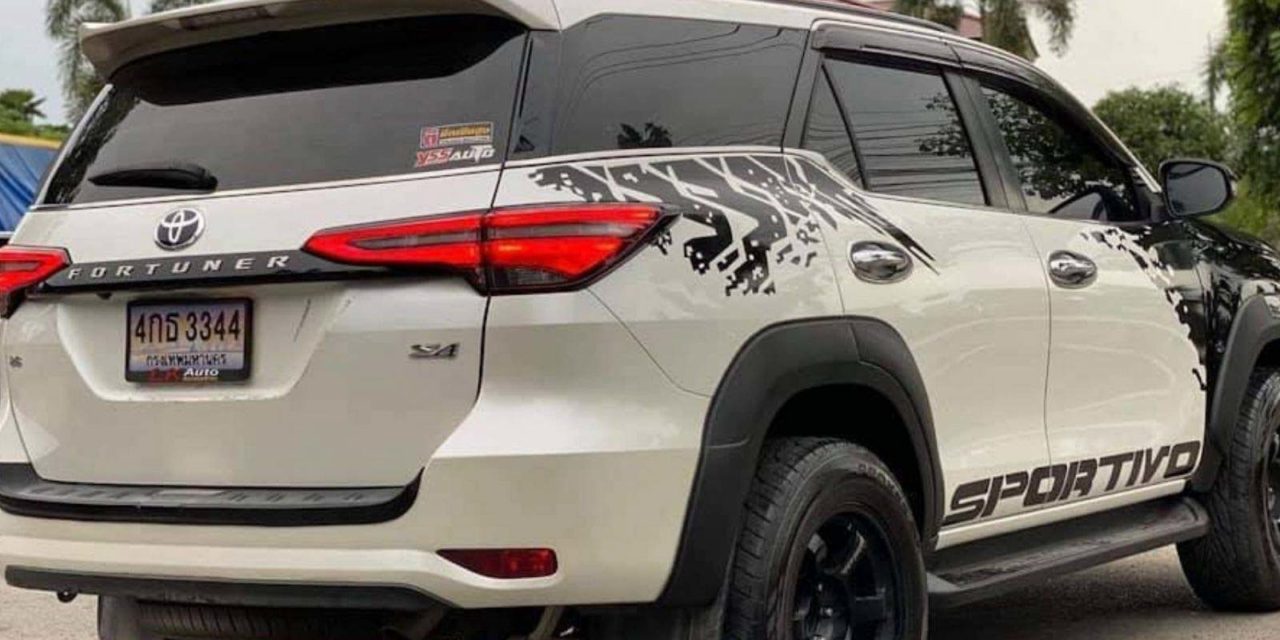 However, someone has gone off the records and modified the Fortuner with a front end resembling the Hilux. It features sleeker headlamps with LED Daytime Running Lights, a brawny black bumper with fog lamps having a sporty housing. Other highlights are thick chrome strip above the Toyota badge on the blackened radiator grille, and underbody protecting skid plates.

The customisation level has been appreciable throughout as the side profile has distinctive SPORTIVO decals and black stickers while the thick black cladding over the wheel arches and black pillars with window visor are other notable additions. The rear gets FORTUNER wording inscribed on a black strip and the wraparound LED tail lamps gain black accents as well. 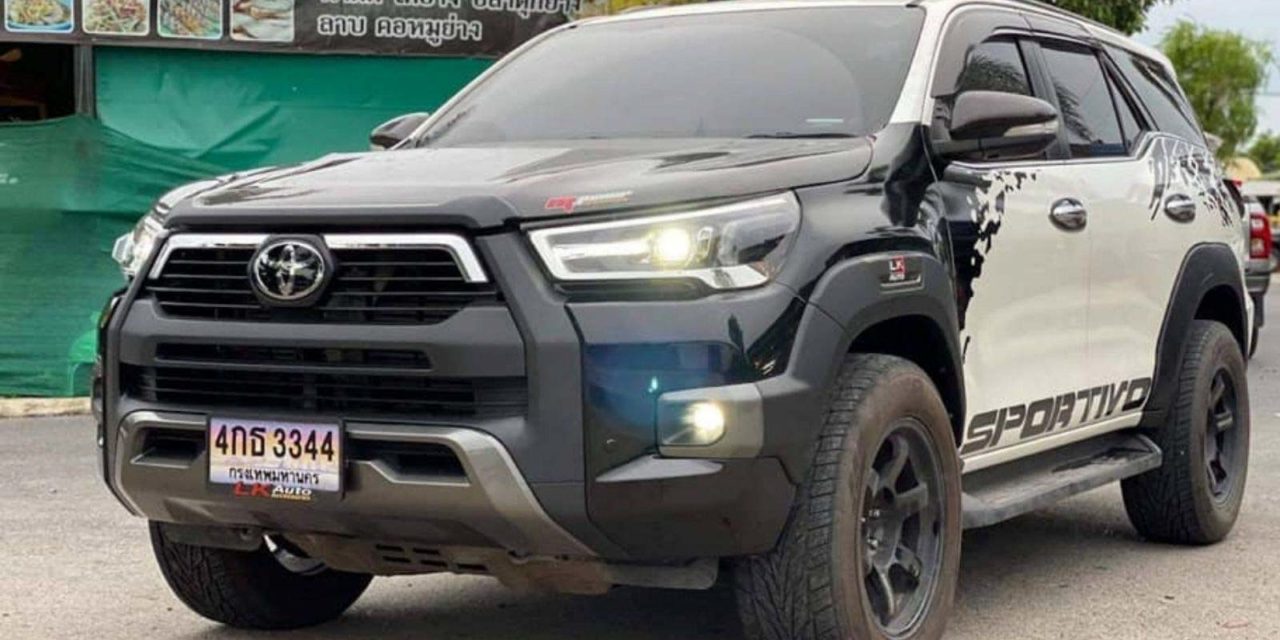 Upon arrival, the 2021 Toyota Fortuner will more likely feature the 2.0-litre four-cylinder turbocharged diesel engine with more power and torque – 204 PS and 500 Nm. The revised interior is expected to get a host of new equipment, safety, comfort, convenience and connective based technologies.