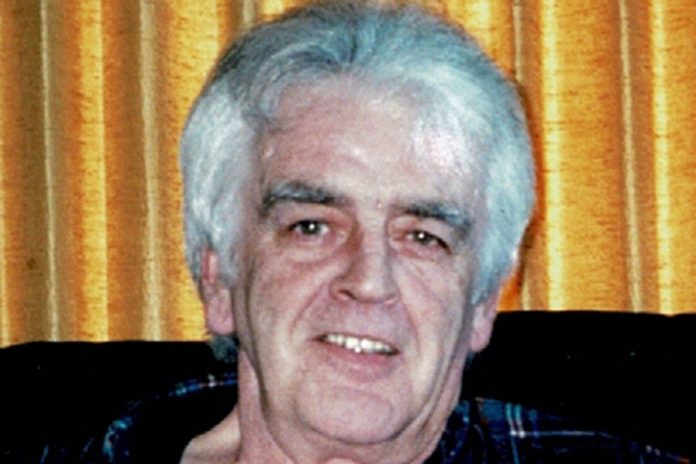 Thomas Earl Simera Sr. (Checky), 76, a lifetime resident of the Harbor, died at Grays Harbor Community Hospital, Aberdeen, Monday, Sept. 7, 2020. He was born in Aberdeen, Feb. 23, 1944, the son of John and Dorothy (Pierson) Simera. He attended Aberdeen schools and had served in the U.S. Army.

He then worked for many years in log road construction as a truck driver. He had worked for various companies to include Friend and Rikalo, Hawk Superior Rock of Raymond, Entus Construction and he retired from Schermer Construction in 2018 due to ill health.

Tom was a member of the Aberdeen Eagles and the 40 et 8. He also enjoyed the outdoors, hunting and fishing and working on his Corvettes. He was especially fond of the crew at the 40 et 8.

A memorial service will be held at a later time when all can gather.

The family suggests memorials may be made to your favorite charity.

A card of condolence with a message or a memory may be sent to the family at www.fernhillfuneral.com