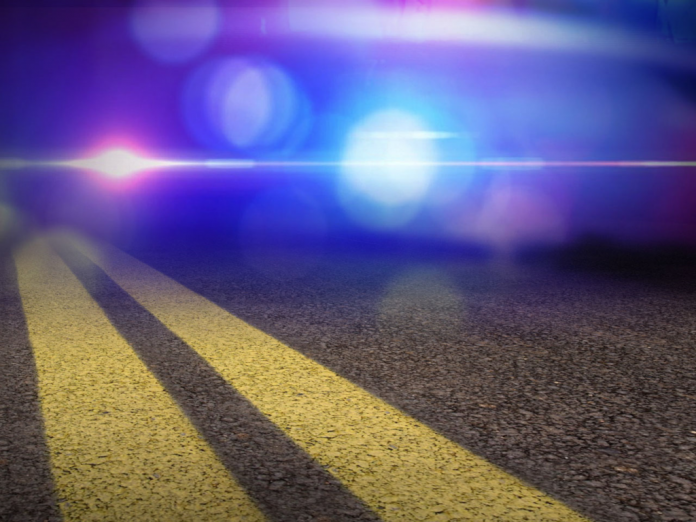 It happened near the Breezeway Apartments on West Bruneau Place around 3:30 a.m.

According to Lieutenant Aaron Clem, the driver, in his mid-fifties, was sleeping in his pickup when he woke up. He started to lurch the car forward, and said he didn’t see three men that were sleeping just in front of his truck.

The men, two in their forties and one in his twenties, had been sleeping near the sidewalk but partially in the street when they were struck.

Lieutenant Clem indicated that the incident was an accident and there were no arrests. The driver was interviewed and released.

Union Pool’s patio (and taco truck) are back open