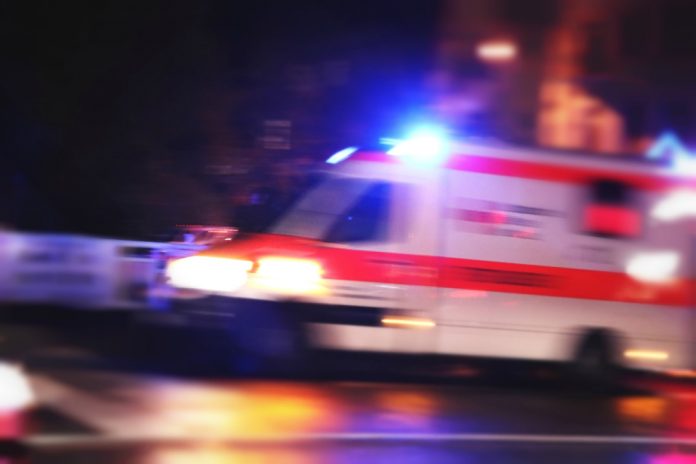 A 2-year-old who managed to open the front door of his home Friday night wandered onto Lakeview Avenue in Nuevo and was struck and killed by a pickup truck as another motorist, who saw the child, was running towards him, the California Highway Patrol said Monday.

The boy, identified as Samuel Rodriguez, was hospitalized and died about two hours after he was hit, just before 8:30 p.m., the Riverside County Coroner’s Office said.

The driver of the truck stayed at the scene. Alcohol was not suspected to be a factor, CHP Officer Juan Quintero, a department spokesman, said.

The investigation showed the boy had opened the front door of his home in the 28000 block of Lakeview Avenue and walked out onto the roadway, Quintero said.

A passing motorist saw him just south of Stalder Avenue, pulled over to the shoulder, and began running toward the boy, Quintero said, but as that was happening, a white Ford pickup going southbound on Lakeview struck the child.

NASCAR DraftKings Fantasy Driver Rankings: Buckle Up In Your Truck 225...

Biker Killed After Rear-Ending Molino Man’s Pickup On I-110 : NorthEscambia.com