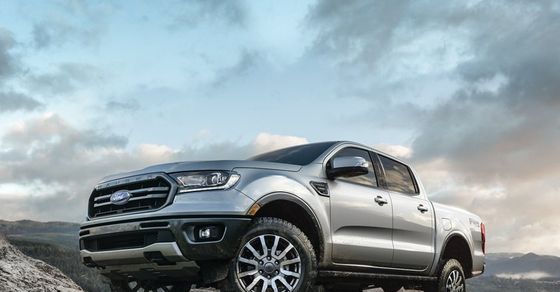 It looks like the pick-up truck segment in India is going to get a bit competitive from 2021. Toyota is currently evaluating Hilux for the Indian market and could launch the pick-up truck here the next year to rival Isuzu D-Max V-Cross. However, it looks like even Ford is planning to join this segment and could introduce the Ranger pick-up truck in India next year. We say so because the Ranger was recently spotted in Haryana, suggesting that perhaps the American carmaker is evaluating it for the market. Now, we do not have any official word from Ford about Ranger’s arrival to our shores but it will certainly spruce things up in the lifestyle SUV segment in India where Isuzu V-Cross is currently the only contender in the passenger vehicle segment. But while we receive any confirmation, let’s take a look at top 5 things about Ford Ranger pick-up truck.

Ford Ranger is essentially Endeavour’s pick-up version and both the SUVs share similarities, including the design. The Ranger’s front end is instantly reminiscent of Endeavour because of the chrome grille and swept-back headlamps. However, Ranger gets a different rear-end design on the account of vertical tail lights and ‘Ranger’ badging on the tailgate.

The Ranger gets the same interior layout as Endeavour but uses a dark colour scheme for the dashboard and upholstery. This, we believe, is in line with the pick-up truck’s rugged personality. We also expect Ranger to borrow several features from Endeavour, including the eight-inch touchscreen infotainment system, push-button stop/start, 8-way powered front seats, dual-zone air conditioner, cruise control, and semi-digital instrument panel. 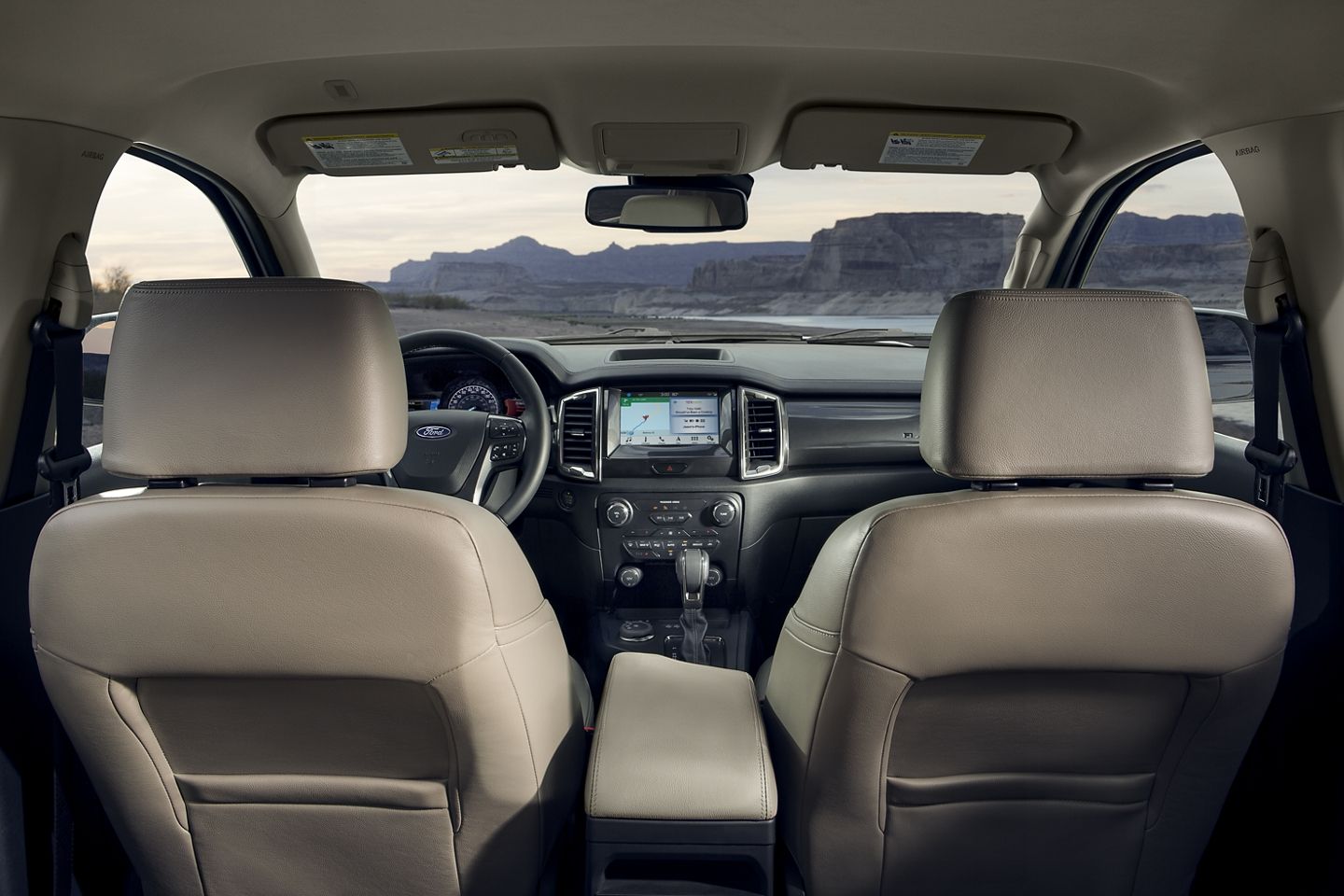 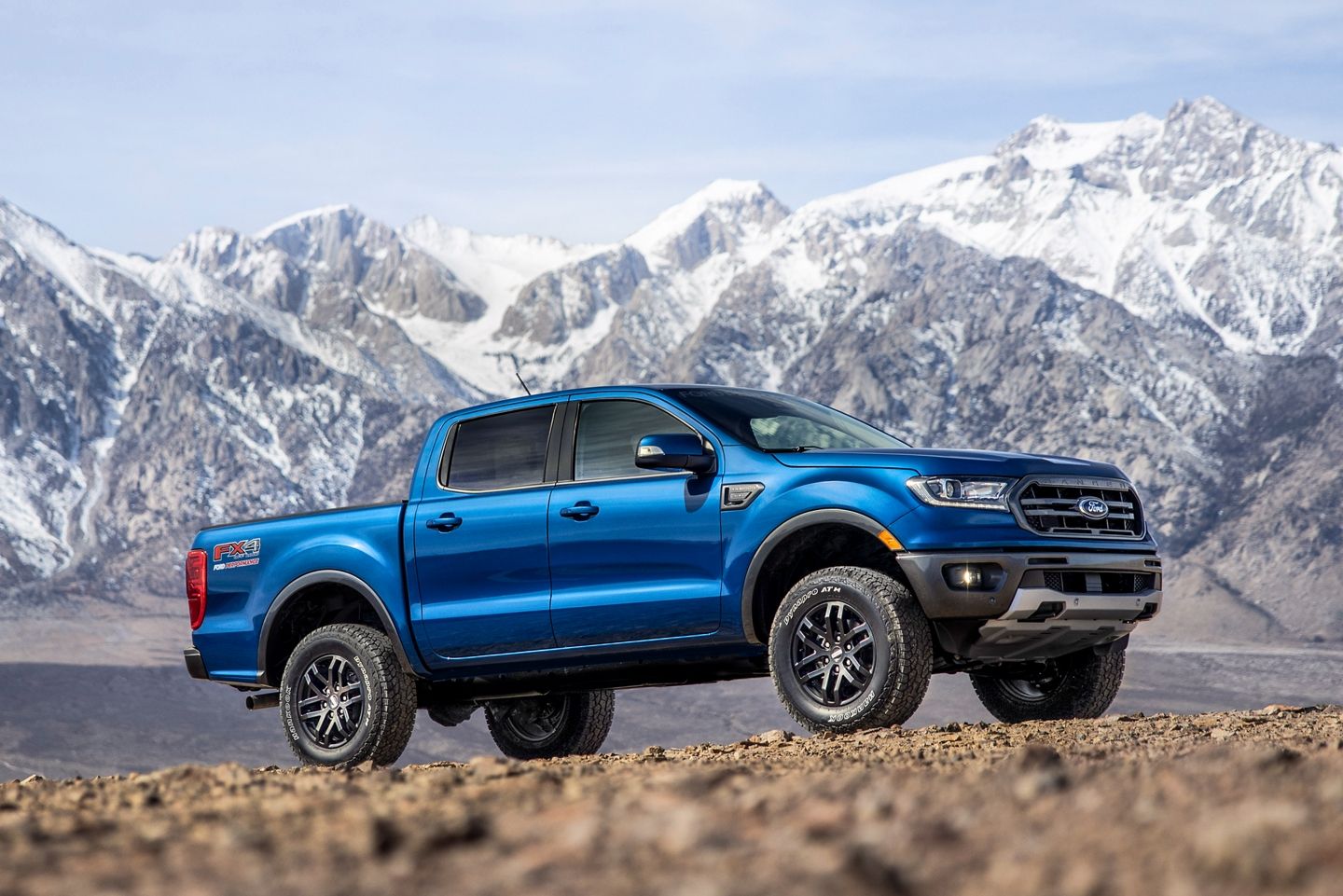 The America-spec Ranger is available with a 2.3-litre EcoBoost engine but the pick-up truck will be relying on Endeavour’s engine if launched in India. It is a 2.0-litre EcoBlue diesel engine that generates 168 bhp and a peak torque of 420 Nm. This powerplant is offered with Endeavour in combination with a ten-speed torque converter automatic transmission only but Ranger is also likely to receive the option of a manual transmission.

Car Doctor: More oil is better for the truck – Lifestyle...

Pick-up truck crashes into Juice It Up in La Quinta