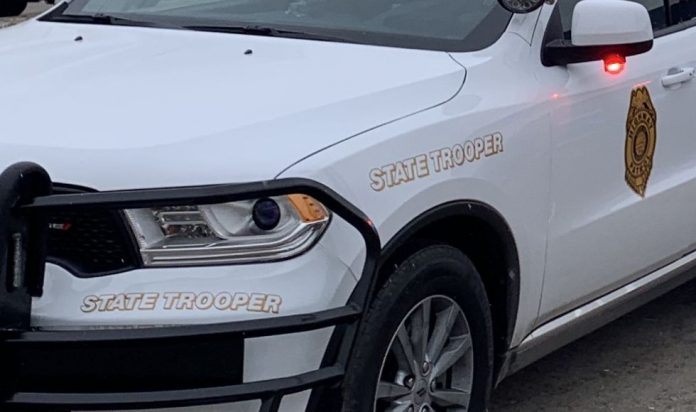 TOPEKA, Kan. (WIBW) – A Topeka man sustained what were described as minor injuries Monday morning after his pickup truck hydroplaned and crashed on a rain-slickened Interstate 70 in Douglas County, authorities said.

The crash was reported at 7:55 a.m. Monday on I-70 on the Kansas Turnpike, about seven miles west of Lawrence.

According to the Kansas Highway Patrol, a 2015 Dodge Ram 1500 pickup truck was eastbound on the turnpike in the left lane as heavy rain was falling in the area.

The pickup truck hydroplaned and entered the south ditch, where it struck the embankment and overturned.

The driver, Robert D. Preyer II, 45, sustained a suspected minor injury in the crash, the patrol said. There was no report that he was transported by ambulance to a hospital

The patrol said Preyer, who was alone in the truck, was wearing a seat belt.

Mpls. Park Board clears one of two Powderhorn homeless camps