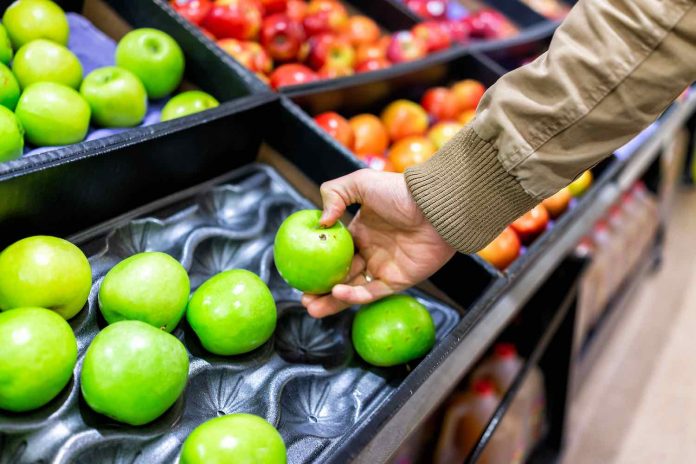 The Chevron store on Ga. Highway 92 in Woolsey was the site of a burglary reported on April 15 that included the theft of 61 cartons of cigarettes.

Sheriff Barry Babb said deputies responded to the location at 5:24 a.m. and were told by an employee that a side door had been forced open and the alarm had been disabled between 10 p.m. on April 14 and 5 a.m. on April 15.

Stolen in the burglary were 30 cartons of Marlboro Lights, 15 cartons of Newport Menthols, 10 cartons of Pall Mall and six cartons of L&M cigarettes, said Babb.

In unincorporated Fayette County, a vehicle at a car repair shop on Ga. Highway 85 North was reported entered on April 15.

Babb said the store’s video showed a male crouching beside a truck, then walking back to his vehicle. Deputies were told that the keys to the truck were stolen.

Peachtree City police on April 15 were called to the Publix store at Peachtree East Shopping Center on Ga. Highway 54 to check an unknown male acting in a strange manner.

Police were told the male was touching some of the items in, and around the store. Officers made contact with the suspect, and he was provided a ride home by his grandfather, police reports said.

Employees at the store requested a criminal trespass notification if the male were to return to the store, according to reports.