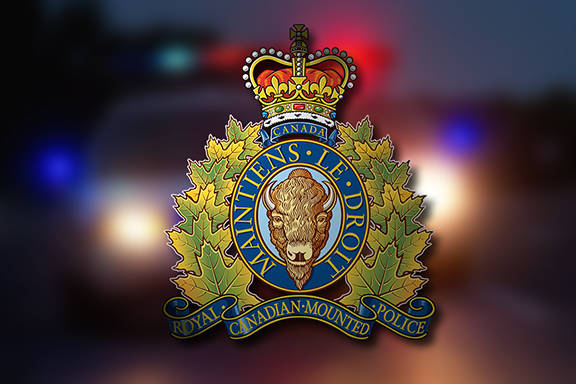 Who tows the tow truck?

That question was answered in Terrace following a street racing incident the evening of Aug. 25.

A member of the RCMP’s Integrated Road Safety Unit based in Terrace spotted two vehicles street racing eastbound on Hwy 16, from the intersection of Kalum St. to the roundabout at approximately 8 p.m., according to a Terrace RCMP press release. The vehicles were traveling over 90 km/h in a 50km/h zone and at one point nearly collided with a transport truck.

“BC RCMP Traffic Services reminds all motorists to drive defensively, obey speed limits, wear seatbelts, drive sober and distraction-free every time you get behind the wheel,” the press release said.