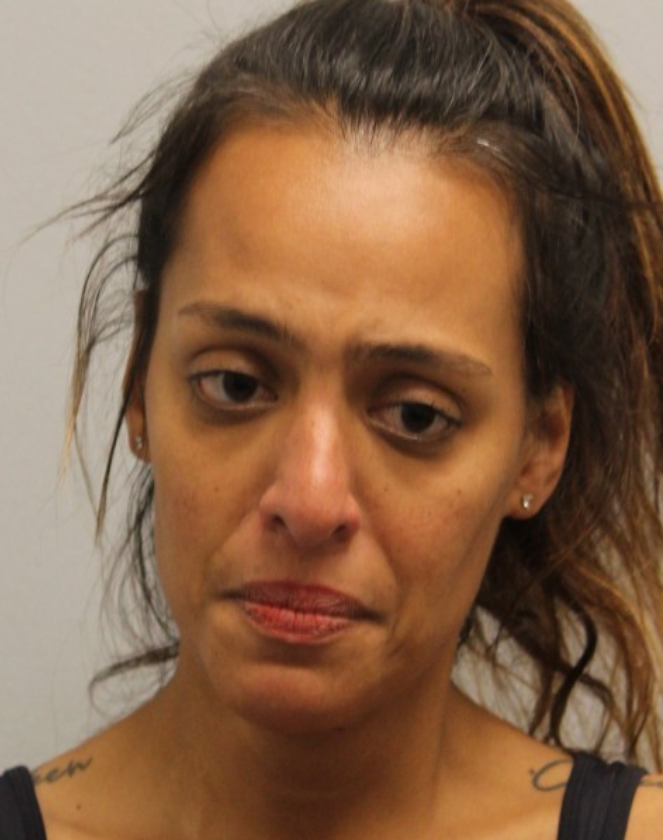 Rehoboth Beach- The Delaware State Police have charged 43 year-old Melissa Matthews of East Stroudsburg, PA with Aggravated Menacing after threatening a man with a gun.

The incident occurred on August 23, 2020, at approximately 1:00 a.m., when Troopers responded to the Big Chill Surf Cantina located at 19406 Coastal Hwy, Rehoboth Beach, DE in reference to locating a 37 year-old male victim who was being held against his will inside of a pick-up truck. Troopers canvassed the area and located the suspect’s vehicle in a nearby development. Troopers took Matthews, the operator of the pick-up truck into custody without incident.

Further investigation revealed the victim’s vehicle was struck by Mathew’s pick-up truck in the Big Chill parking lot and she refused to exchange insurance information. During the confrontation the victim agreed to sit inside of Matthews truck and discuss terms of an agreement. While the victim was inside of the truck he threatened to call the police, so Matthews took off driving down Coastal Highway and refused to let the victim out. During the encounter, Matthews pulled out a handgun and held it in her right hand while she fled. Matthews then got lost in a development and subjects who were witnesses, and also at the Big Chill located the pick-up truck and blocked the vehicle in until police arrived.

The victim did not sustain any injuries from the incident.

A search incident to arrest, Troopers discovered of a loaded Glock-22 .40 caliber handgun inside of the truck .

Matthews was transported back to Troop 7 where she was charged with the following:

Matthews was arraigned before the Justice of the Peace Court and committed to the Delores J. Baylor Correctional Institution on $7,100 secured bond.

If you or someone you know is a victim or witness of crime or have lost a loved one to a sudden death and are in need of assistance, the Delaware State Police Victim Services Unit/Delaware Victim Center is available to offer you support and resources 24 hours a day through a toll free hotline 1800 VICTIM-1. (1800 842-8461).  You may also email the unit Director at debra.reed@state.de.us.

You can follow the Delaware State Police by clicking on:

Please tell us how we’re doing via our Citizen Satisfaction Survey.