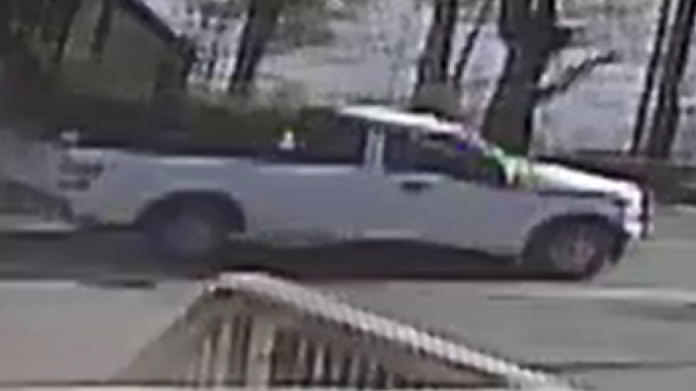 State police said the man stole half a dozen guns and different types of ammunition.

PIKE COUNTY, Pa. — State police are looking for a man who stole several firearms and ammunition from a store near Dingmans Ferry and left behind a homemade bomb.

Troopers in Blooming Grove said Wednesday around 6:15 p.m. that man broke into the Pickerel Inn, which sells guns in its sports shop, and stole six guns.

Before he left, he was caught on surveillance video.

The man is described as short, skinny, and was wearing a black mask and a camo tactical vest.

When the owners tried to stop the man, he threatened them with a gun.

Mark Woll and his wife Julie have a cabin nearby.

“Unbelievable! Unheard of. Never would have thought anything like this would happen up here. We go there a lot of times and buy stuff there. Look at guns there,” Mark Woll said.

The family who owns the Pickerel Inn did not want to talk to Newswatch 16 on camera because they were so shaken up from this whole ordeal.

Troopers said the bomb the man left behind was made of shotgun shells and BBs strapped to a butane canister.

“Our cabin isn’t that far from where that happened. We’re basically up that way. I’m nervous. I’m upset,” Julie Woll said.

The robber drove off in a white Ford F-150 pickup truck.

If you have any information that might help, you’re asked to call state police in Blooming Grove at 570-226-5718.