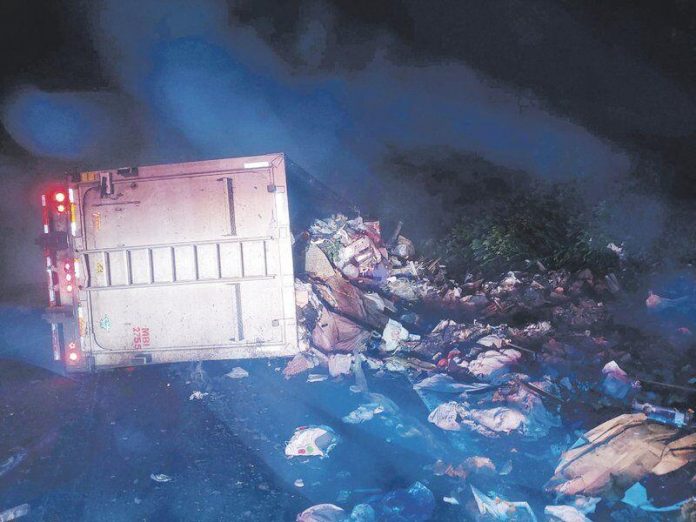 New York State Police responded to an early-morning rollover Thursday in the town of Deposit.

A garbage truck was found to be overturned and blocking both westbound lanes of state Route 17 shortly after 4:30 a.m., according to a media release. The truck was traveling west and it veered off the road and into a ditch, tipping and dumping its contents.

The driver, Danny L. Robertshaw, 57, of Elmira, was transported by Eastern Broome emergency medical service personnel to UHS Wilson Hospital for an evaluation. No other vehicles were involved and no one else was injured, according to the release.

The state departments of transportation and environmental conservation also responded to the scene. The passing lane was reopened at approximately 7:17 a.m.

Pickup Truck: Market Business Outlook Forecast to 2025 | Based on...