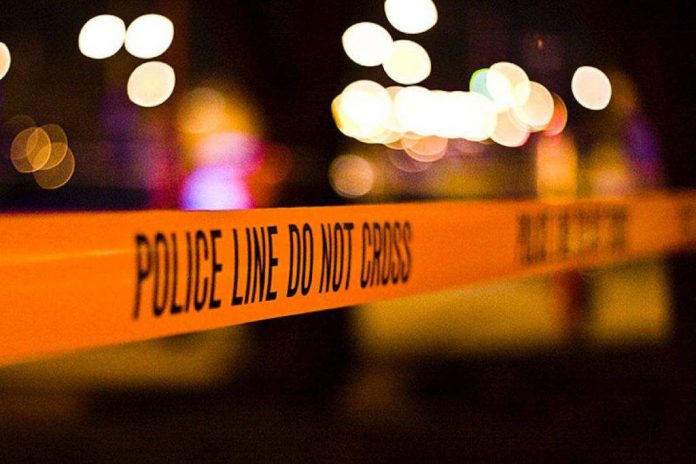 After colliding with an orange Chevrolet Bel Air that resulted in the passenger being “ejected” from the car, the driver of a pickup truck fled the scene and later abandoned their vehicle.

“Despite wearing a safety belt one female passenger of the Chevy Bel Air was ejected from the vehicle but, miraculously, suffered only minor injuries,” Paradis explained.

RCMP located the pickup truck unoccupied after it fled the scene “a short distance away.”

Guebert: ‘Feeding you like family’ often requires a family