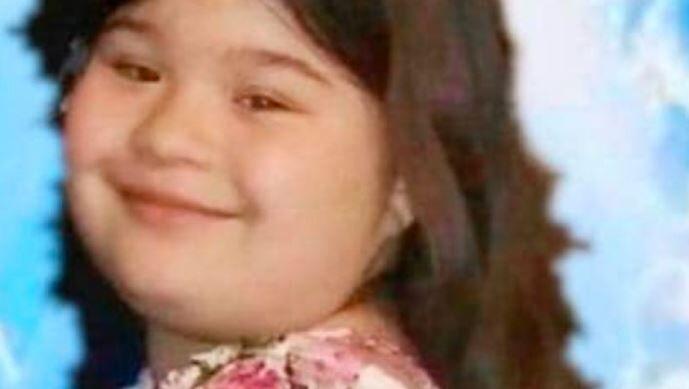 A Chesterfield Township man has been charged with murder in the tragic bizarre traffic death of a 10-year-old girl who was riding in a car that was crushed by fallen equipment in Warren.

Timothy John Otto, 60, will be arraigned Friday in 37th District Court in Warren on charges of second-degree murder, manslaughter with a motor vehicle and reckless driving causing death for the crash that killed Giana Giannini, according to Warren police.

Giana was killed July 25 while riding in the passenger seat of a car driven by her mother while returning from purchasing her favorite breakfast sandwich from a nearby Tim Horton’s.

Ottoa was driving dump truck, which was pulling a backhoe loader, that appeared to drive through a red light at 10 Mile and Ryan roads and strike the car, causing the loader to fall onto the car, killing Giana and injuring her mother.

“This can only be described as a tragedy all the way around,” Warren Police Commissioner Bill Dwyer said Thursday in a news release. “My hope is that the arrest of the man who killed this child gives her family some semblance of justice and peace.”

Dwyer told The Macomb Daily that Macomb Prosecutors decided to levy the murder charge after discussing the case with police.

“Based on the elements, it was the prosecutor’s decision to charge homicide, second degree,” Dwyer said.

Second-degree murder carries a maximum penalty of life in prison, while the other two offenses are punishable by up to 15 years.

Giana’s family members said shortly after the crash that it appeared the equipment being hauled was not properly secured.

Dwyer said the case has saddened everyone involved in it.

“Everyone who responded to this is heartbroken for the mother of this 10-year-old child,” Dwyer said. “It’s been a very difficult time for the mother and father.”

The family established a GoFundMe page to accept contributions for her funeral.