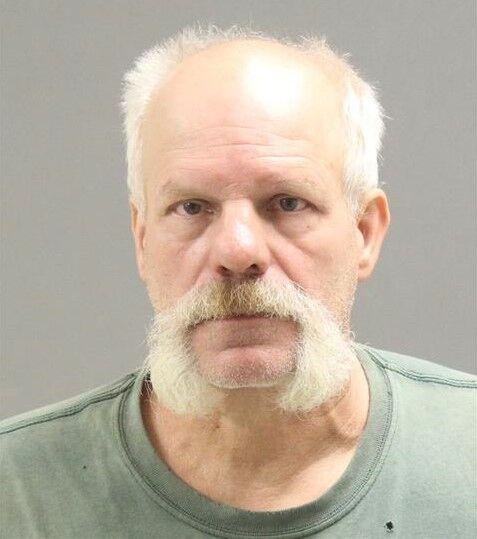 A Chesterfield Township truck driver was formally charged Friday with second-degree murder and two other offenses for a traffic crash that killed a 10-year-old girl in July.

Timothy J. Otto, 60, was arraigned in front of Judge John Chmura in 37th District Court in Warren and was jailed in lieu of a $75,000 bond for his alleged actions in the crash that killed Giana Giannini, according to Warren police.

Otto turned himself in Friday morning.

The murder charge is punishable by up to life in prison. He also was charged with vehicular manslaughter and reckless driving causing death, both 15-year felonies.

The judge ordered that if Otto posts bond, he cannot operate a commercial vehicle. He also must wear a GPS tether.

Otto was driving a dump truck that was hauling a backhoe loader that appeared to go through a red traffic signal at 10 Mile and Ryan roads the morning of July 25 and strike a car occupied by Giana and her mother. The loader then fell on top of the four-door Honda sedan, killing Giana and injuring her mother.

Giana and her mother were returning from purchasing Giana’s favorite breakfast sandwich from a nearby Tim Horton’s.

Otto’s next court appearance is Sept. 22.

Danger Zone: Everything you need to know about CSGO’s battle royale...

Local church assists hundreds of families in need of food