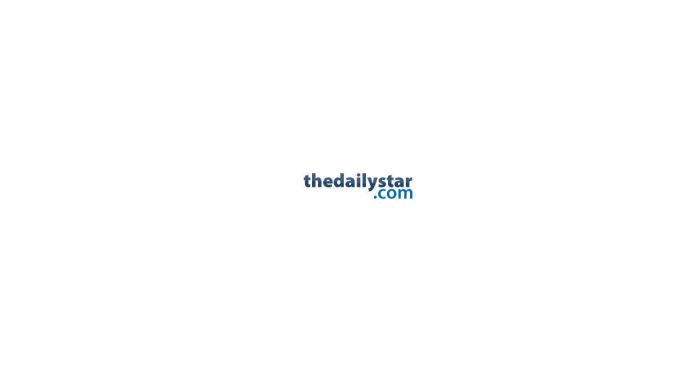 BUFFALO, N.Y. (AP) — Federal prosecutors dropped charges against the driver of a commercial truck found to contain nearly 9,500 pounds (4,300 kilograms) of marijuana as it entered the United States from Canada.

Prabjot Nagra, a citizen of India, was returned to Canada following a court hearing on Thursday, court records indicate.

In a statement to Investigative Post, U.S. Attorney James Kennedy, Jr. said the charges were dismissed to give the government more time to investigate what Nagra knew about the contents of the trailer, as well as the source and destination of the marijuana. The development was reported by Investigative Post’s partner WGRZ-TV.

At the time of Nagra’s arrest June 25, authorities said the marijuana, valued at $20 million, represented the biggest drug seizure on record at the northern border.

Nagra’s public defender, in a statement, said the 26-year-old driver denied all knowledge of the marijuana.

Nagra had been charged with possession with intent to distribute marijuana.