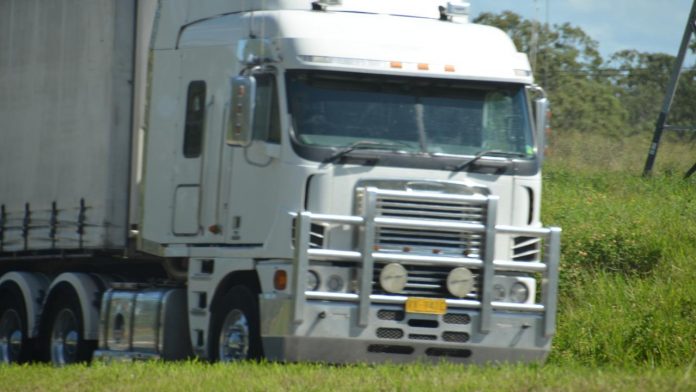 TWO truck drivers, who were busted with ice, have avoided jail time after a judge recognised they were on the road to recovering from drug addiction.

Daniel Paul Baker, 36, and Michael Anthony Skippen, 49, were living on a property at Plainland in September 2018 when police uncovered 7g of marijuana, 3.3g of ice, along with scales and clip seal bags in their possession.

A search of Baker’s phone revealed he had been supplying small amounts of ice and marijuana over nine months.

‘I forgive you’: Victim’s powerful words to rapist

The court was told Skippen was on parole after being sentenced to three years’ jail in 2018 for drug trafficking.

Lawyers told the court that both men fell into drug addiction to cope with the stresses of interstate truck driving, but had undergone significant rehabilitation on parole.

“He’s very much restored his life, his rehabilitation is … virtually complete. He’s returned to full time work and re-established a relationship with his wife,” Mr Pearce said.

Skippen’s defence barrister Laura Reece said her client still had some work to do but was far from the height of his addiction, when he used $1000 worth of amphetamines a day.

“He doesn’t come before you with any ability to say that he is drug free but he has made inroads in his drug addiction.”

Justice Soraya Ryan told Baker he had made “remarkable progress” and Skippen that he deserved praise but has “got a little way to go”.

Both men were given immediate parole.

Baker was sentenced to two-and-half years’ jail, while Skippen was given a sentence of 18 months. – NewsRegional

Orlando Bloom is joined by his pet pooch Mighty as he...