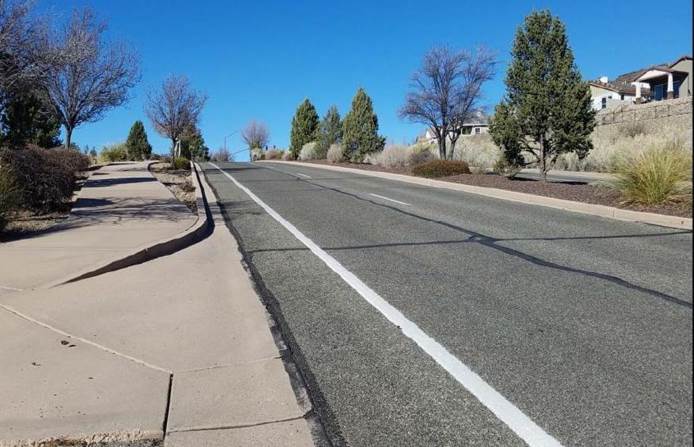 A truck hit two pedestrians at the intersection of Prescott Lakes Parkway and Willow Lake Rd.

On Saturday night, July 4th, at about 10 PM, Prescott Regional Communication Center started to receive multiple 911 calls regarding an auto vs. pedestrian on Willow Lake Road at Prescott Lakes Parkway. When initial units arrived on scene, they found two patients that had been struck by a full size Toyota Tundra pick-up truck. Both patients had been crossing Willow Lake Road when the pick-up truck struck them at about 40 mph. The first patient was a 51-year-old male with multi-system trauma and the second patient was a 49-year-old female with mainly facial trauma and a loss of consciousness. Due to the nature of their injuries, the determination was made to fly both of these patients down to HonorHealth Deer Valley’s Level 1 Trauma Center in Phoenix. An update on the patients’ condition is not known as of this press release.

Accidents like this are an important reminder of strategies for walking at night. Wear light colored clothing and always carry a flashlight. Use sidewalks, if possible, and other off-road paths rather than the street. If you must walk in the street, walk facing traffic so you can see and react to the vehicles coming toward you. Use extra caution when crossing streets, especially at night, as drivers do not expect pedestrians to be out walking at night. and lastly… Beware of tripping hazards. At night, it’s harder to see uneven sidewalks, rocks, roots or even potholes when it’s dark.

Remember that when it comes to walking and driving…