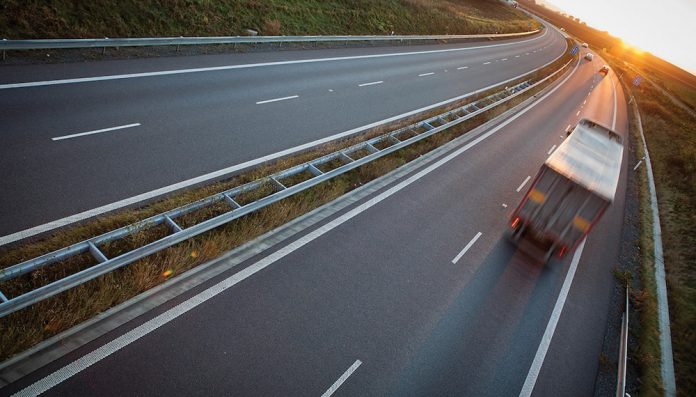 The total number of people employed in the for-hire trucking sector of the economy fell by 1,200 in May, according to last week’s preliminary monthly employment report from the Department of Labor.

May’s decline follows the loss of nearly 90,000 jobs in trucking industry employment in April. The DOL downwardly revised trucking job losses in April to 89,800 from the originally reported 88,000.

Trucking industry employment totaled 1,431,600 in May, according to the DOL. Similar to the prior month, that’s trucking’s lowest total employment number since November 2014.

In positive news for freight demand, however, major freight-producing sectors like construction and manufacturing saw employment start to rebound in May. Construction added 464,000 jobs, according to the DOL, while manufacturing added 225,000 jobs. For both sectors, that’s about half of the jobs cut in March and April.