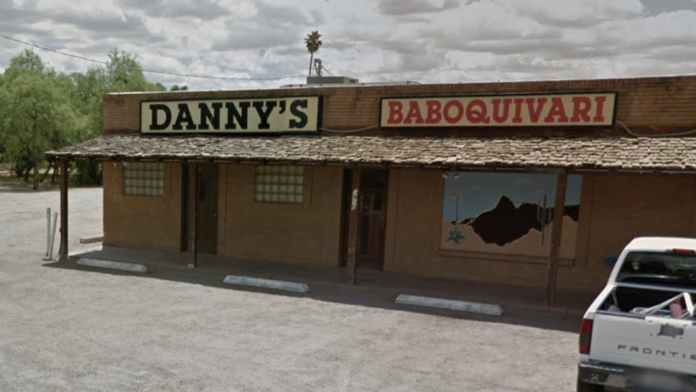 Snyder and Reilly’s actions follow the announcement Wednesday by the owner of BK Carne Asada & Hot Dogs that he would stop dine-in at his two restaurants. Benjamin Galaz said he was going back to takeout only after seeing big crowds waiting to get inside his restaurants.

Snyder said his biggest concern is for his 13 employees, including several who are young mothers. Since he opened on Monday, he has seen patrons ignore social distancing mandates including sitting at tables that were clearly blocked off to maintain the required six-foot social distance. Patrons also sat at the bar, which was blocked off, and a video emerged on social media showing a dozen or so customers dancing and hugging.

“I am not saying what should be done or what should not be done. I’m saying this is what we are doing because I care. I have single moms here,” Snyder said.

Danny’s has been in business in the Winterhaven neighborhood since 1975 and before it was a bar it was a liquor store dating back to the 1940s or so, Synder said.

Synder said he will keep the bar closed until he and his partners see the numbers of confirmed cases in the state drop for 10 consecutive days.

Meanwhile, the popular Foxy Roxy’s Chicken n Cone food truck will not return any time soon, owner Guillermo Berrellez said Thursday. He and his wife Roxanne had hoped to resume operations, serving their popular chicken wings in waffle cones and bowls. But Berrellez said the increase in coronavirus cases has convinced him to keep the truck parked.

Rush CEO says “worst is behind us” in Q2 earnings report

Blast from the past: Flatwoods service shop has 1950s look

One dead, another critical after head-on crash on SH1 near Seddon,...