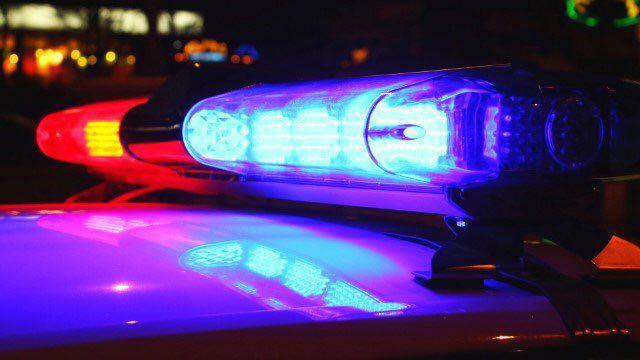 Four pedestrians were injured — one of them fatally — Sunday night when they were struck by a pickup truck in the parking lot at the end of West 36th Street, Tucson police said.

Police gave the following account in a news release:

Officers were called to the trailhead parking lot and pullout in the 3200 block of West 36th just before 9:30 p.m. Sept. 6. Tucson Fire personnel were already on scene and providing medical aid to people injured in the crash.

Pedestrian Oscar Zazueta Martinez, 42, was pronounced dead at the scene.

Three other pedestrians and the three occupants of a white 2019 Dodge Ram pickup were treated at the scene for injuries described as non-life-threatening.

According to witnesses, police said, the Dodge Ram was being driven west on 36th Street when it hit the group of pedestrians standing next to a parked vehicle in the lot. The pickup kept going, over large boulders, into the desert west of the parking area and rolled onto its roof.

“Roadway evidence indicates that the Dodge Ram’s brakes were functioning and its speed was much greater than the posted speed limit. … The investigation is on-going and no charges or citations have been issued,” police said in a news release.

Get local news delivered to your inbox!