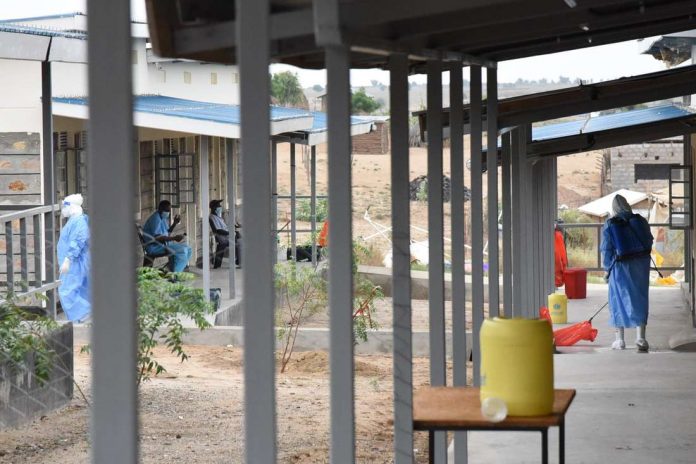 A total of 32 Covid-19 patients have so far recovered in Turkana County since the first case was reported in May.

County Health Executive Jane Ajele said that 30 patients who are currently being managed at Kakuma and Kanam Kemer isolation centres are responding well to treatment.

Ms Ajele said that despite the recent unveiling of the first ever operational three-bed intensive care unit equipped with ventilators and a four-bed high dependency unit at Lodwar County and Referral Hospital last month, no Covid-19 patient has been critically ill.

But she expressed concern over increased community transmissions since the resumption of flight services from Nairobi as well as the influx of refugees from South Sudan through porous borders.

“Most of our Covid-19 cases used to be truck drivers at Nadapal border. But since the country was opened up, there are seven community transmission cases, all of them asymptomatic. I urge locals to adhere to laid out guidelines by the Ministry of Health to stop further spread,” Ms Ajele said.

The county official said that they have intensified random community testing for high risk groups, the county executive and assembly workers to curb the spread of the disease.

She at the same time noted that there are imported cases Covid-19 from South Sudan.

“There has been an increase in the number of refugees crossing over to Turkana from South Sudan and some were testing positive for Covid-19,” Ms Ajele said.

OPP search for pick-up truck after hit and run

Hero truckie who was stabbed in the neck at South Hedland...