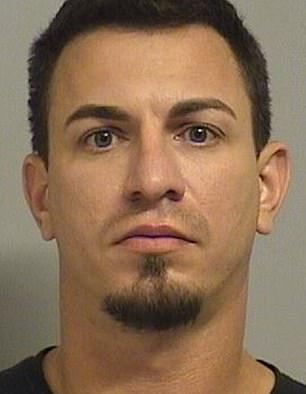 By James Gordon For Dailymail.com

Dustin Lee Dennis, 31, was arrested on two counts of second-degree murder after his  two children, who are both under the age of 5, died on Saturday

An Oklahoma man has been arrested after his two young children died after being locked inside his truck for five hours in 90 degree heat while he took a nap indoors.

Police say Dennis told them he took a drive to a QuikTrip convenience store at around noon before returning to his Tulsa home and falling asleep for between four and five hours.

After waking, Dennis told police that he was unable to find his children, according to Fox 23.

Dennis allegedly claims he found the pair on the floorboard of the truck. 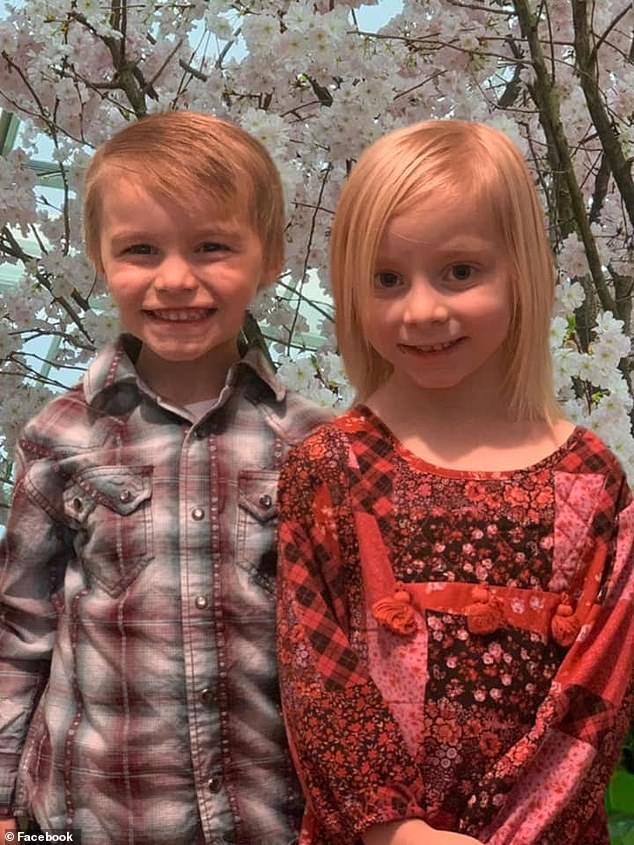 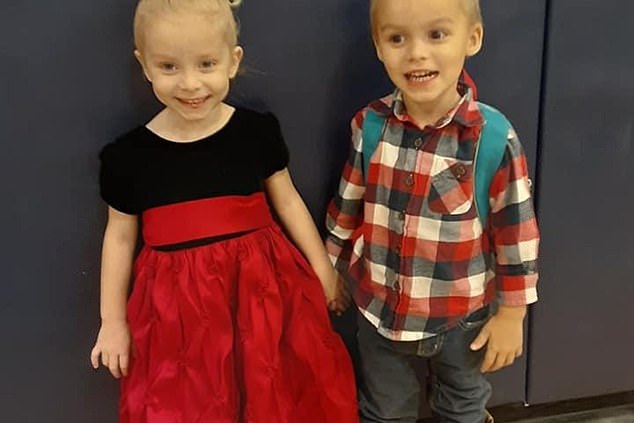 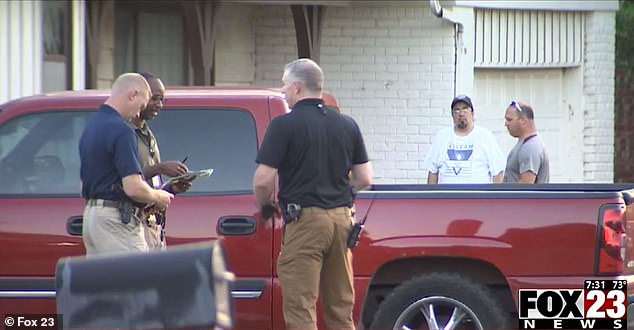 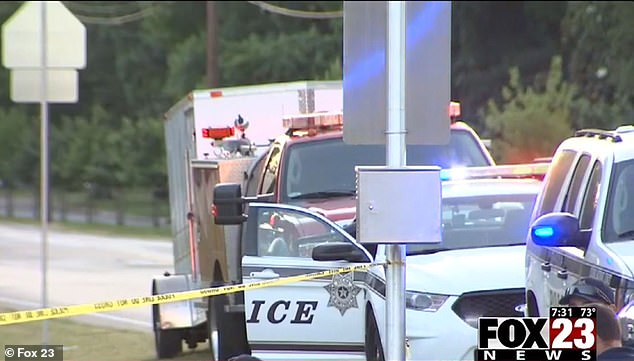 Dennis told police he drove with his kids around noon to a convenience store, but then returned home and fell asleep for several hours 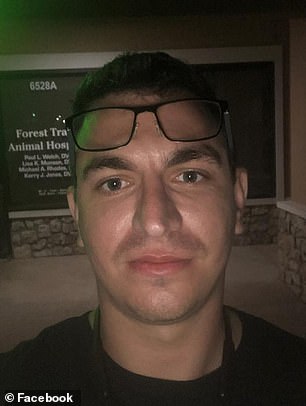 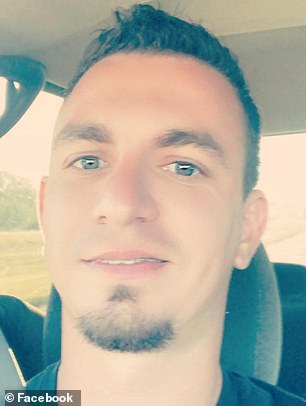 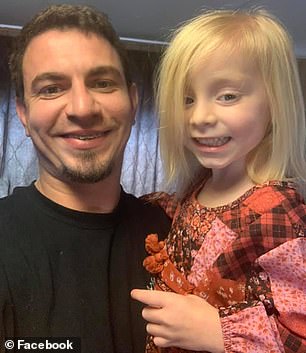 From photos posted online, Dennis appeared to have a good relationship with his children

Police say they have received video from a next door neighbor who filmed Dennis locking up his truck without taking the children back inside with him.

‘The children had not been checked on for nearly five hours during the time they were locked inside vehicle,’ an arrest report seen by the television station states.

Although it has not been revealed how the children died, temperatures in Tulsa were extremely hot on Saturday and were in the low 90’s Fahrenheit. 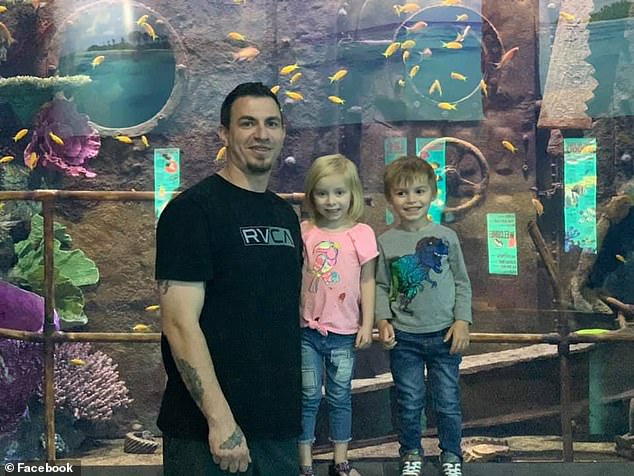 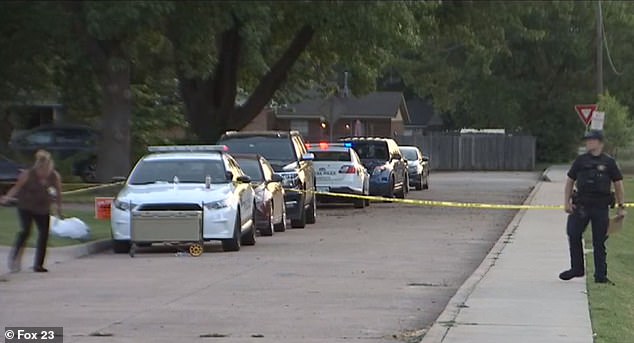 By the time he woke up, Dennis said that couldn’t find his children and claims that he found them under the floorboard of his pickup truck 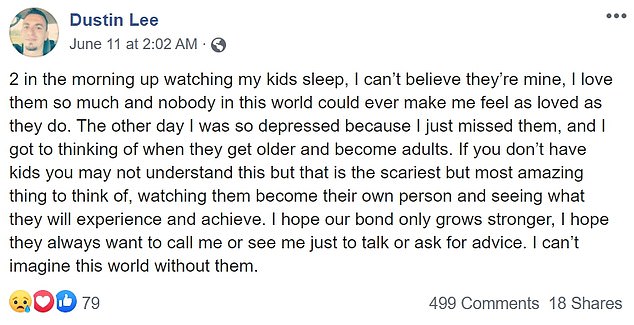 Writing on his Facebook profile on Thursday, Dennis appeared to write about the love he held for his children, who did not live with him, online

Writing on his Facebook profile on Thursday, Dennis appeared to tell of his love for his children, who did not live with him.

‘2 in the morning up watching my kids sleep, I can’t believe they’re mine, I love them so much and nobody in this world could ever make me feel as loved as they do. The other day I was so depressed because I just missed them, and I got to thinking of when they get older and become adults,’ he wrote.

‘If you don’t have kids you may not understand this but that is the scariest but most amazing thing to think of, watching them become their own person and seeing what they will experience and achieve. I hope our bond only grows stronger, I hope they always want to call me or see me just to talk or ask for advice. I can’t imagine this world without them,’ he continued. 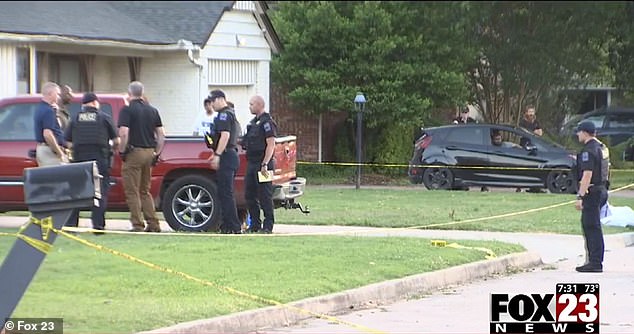