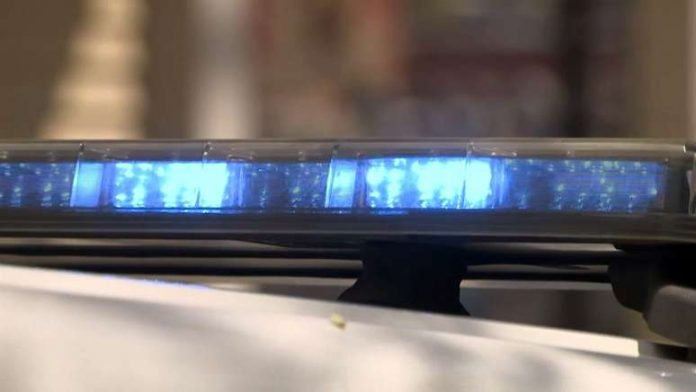 TULSA, Okla. (AP) — An Oklahoma man whose son and daughter died when he left them inside his hot truck for five hours has been arrested on two second-degree murder warrants, police said.

Dustin Dennis, 31, was arrested at his home in Tulsa Saturday, police said.

Dennis told officers that he had taken his 4-year-old daughter and 3-year-old son to a convenience store around noon. Upon arriving home, he went inside and fell asleep for four or five hours. When he awoke he found the children inside the vehicle.

Dennis told police he carried the children inside the house and called authorities.

Police said surveillance video from a neighboring property shows Dennis getting out the vehicle and locking it up, then walking inside his house without the children.

The temperature peaked in the low 90s in Tulsa on Saturday, according to the National Weather Service.

Jail records show Dennis remained in custody Sunday, but do not list an attorney who could speak on his behalf.

(Copyright (c) 2020 The Associated Press. All Rights Reserved. This material may not be published, broadcast, rewritten, or redistributed.)