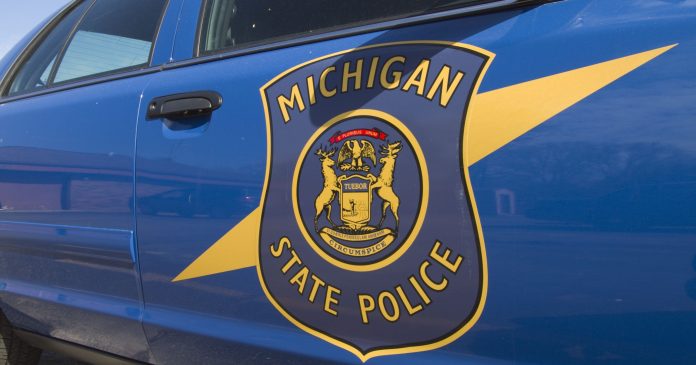 A passenger in one of the vehicles was injured during the crash.

Demand for pickups is strong, so dealers are clamoring for more...