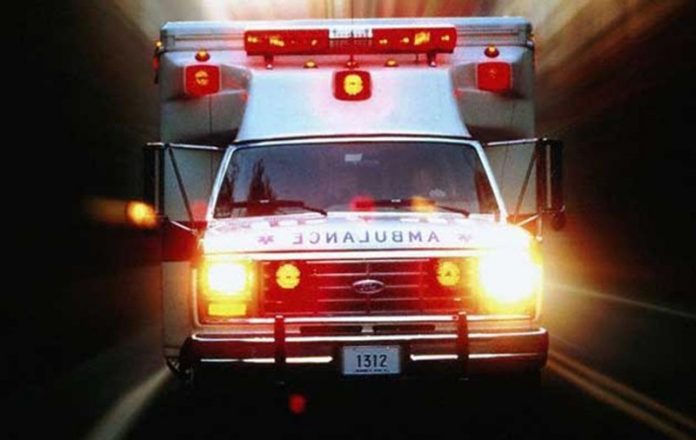 Two people were killed after a crash between their motorcycle and a pickup truck at the intersection of state Route 47 and Coletown-Lightsville Road in Darke County.

According to a release from the Darke County Sheriff’s Office, emergency crews were sent to the scene of a serious crash involving a mototcycle at 3:32 p.m.

Upon investigation, the crews found that Levi Livingston, 22, of New Weston was driving east on Route 47 in a red 2009 Dodge 3500.

According to the release, Livingston attempted to turn north onto Coletown-Lightsville Road when he turned into the path of Douglas and Hope Shaneyfelt, 55 and 48, respectively, of Union City, Indiana, who were riding on a 2019 Harley-Davidson motorcycle.

The sheriff’s office said that neither Douglas nor Hope Shaneyfelt were wearing helmets, and were pronounced dead at the scene.

Livingston was treated and released from the scene.

Truck driver could be patient zero of hotel outbreak

Tesla Cybertruck Factory In Texas? Electric Pickup May Be Built In...