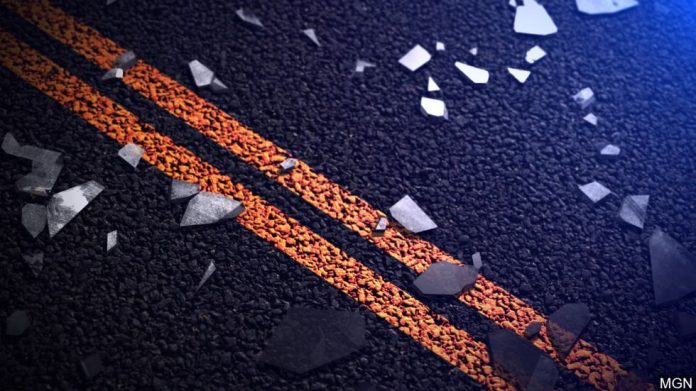 ANAMOSA, Iowa (KCRG) – Two people were hurt in a two-vehicle crash along U.S. Highway 151 outside of Anamosa on Tuesday afternoon, according to law enforcement officials.

At around 1:59 p.m., the Iowa State Patrol and other emergency responders were sent to a report of a crash at the intersection of Highway 151 and Shaw Road. Deputies believe that a semi-truck and a Ford F-150 were both traveling northbound on Highway 151 when the semi put its brakes on hard to avoid hitting a motorcycle that was turning onto Shaw Road. The pickup attempted to swerve to the left lane to avoid the semi but struck the back left end of the semi’s trailer.

The driver and a child in the pickup truck were injured in the crash. The driver was taken to Jones Regional Medical Center in Anamosa via ambulance, while the child was taken via air ambulance to the University of Iowa Hospitals and Clinics.

Anamosa Ambulance and Life Flight assisted in the emergency response.

An investigation into the crash is ongoing.

Pandemic leading us into a whole new world