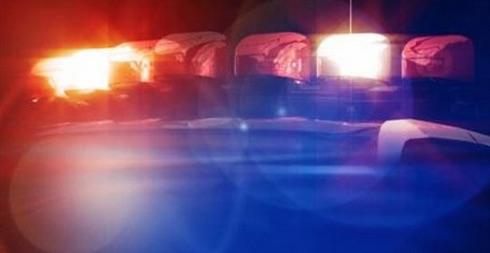 BELLE VALLEY — Two motorists were transported to Southeastern Med with injuries that are not life-threatening when their vehicles collided in traffic after a tractor-trailer caught on fire Wednesday morning on Interstate 77 in Noble County.

The motorists were identified by the State Highway Patrol as Drexel Perry, of Lowell, and Ernest Farkas, of Lower Salem.

A nursing supervisor at the Cambridge hospital said both men were being treated in the emergency department as of press time. No other information regarding their injuries or condition was available.

According to reports from the Noble County Sheriff’s Office and highway patrol, a fire ignited in the rear wheels of a tractor-trailer traveling north on I-77 at approximately 4:49 a.m.

Belle Valley volunteer firefighters were dispatched and extinguished the fire before the flames engulfed the trailer.

No injuries were reported, but traffic on the highway came to a standstill while the Belle Valley crew extinguished the fire near milepost 34.

At approximately 5:46 a.m., a 2013 Ford Fusion driven by Perry was traveling north on I-77 near milepost 33 south of the fire scene when it struck the rear of a 2016 Jeep Cherokee driven by Farkas, causing extensive damage to both vehicles.

No passengers were in either vehicle.

The highway patrol reported Perry was transported to Southeastern Med by Portsmouth Ambulance while United Ambulance transported Farkas to the hospital. One of the men reportedly suffered a possible back injury, according to radio reports.

The heavily-damaged Ford and Jeep were both towed from the scene. Both lanes of I-77 were re-opened to traffic at 6:37 a.m.

Perry was cited for failure to maintain assured clear distance ahead, according to a patrol sergeant.