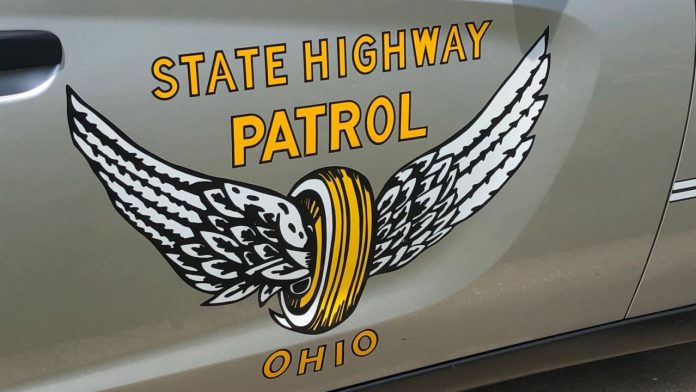 HENRIETTA TOWNSHIP, Ohio (WJW) — The Ohio State Highway Patrol is investigating a late-night crash along the Ohio Turnpike that killed a tow truck driver and a driver he had stopped to help.

It happened just before 11:30 p.m. Tuesday near milepost 132 in the eastbound lanes of the turnpike in Henrietta Township, Lorain County.

According to a news release, a tow truck from Interstate Towing in Norwalk was assisting a disabled vehicle. Both drivers were out of their vehicles when they were hit by a pickup truck.

Both drivers were trying to load two jet skis from the trailer of the disabled vehicle onto the wrecker when they were struck, according to the Highway Patrol.

Investigators say the tow truck operator was wearing a reflective vest at the time of the crash and his wrecker had its overhead emergency lights activated.

The tow truck operator was identified as Eric Ackerman, 42, of Sandusky. He was pronounced dead at the scene.

The identity of the driver of the disabled vehicle — who was also pronounced dead at the scene — was not released pending notification of next of kin.

According to the news release, the pickup truck went airborne and landed on its roof. The 30-year-old driver was taken to a nearby hospital to be treated for minor injuries.

Investigators were trying to determine if drugs or alcohol played a role in the crash and if the driver of the pickup truck was wearing a seatbelt.

The turnpike was closed for several hours following the crash. It reopened just before 5 a.m., FOX 8’s Patty Harken reported.

No Slowdown In Protests Across The U.S.

SAPD: Woman killed after getting hit by pickup on North Side