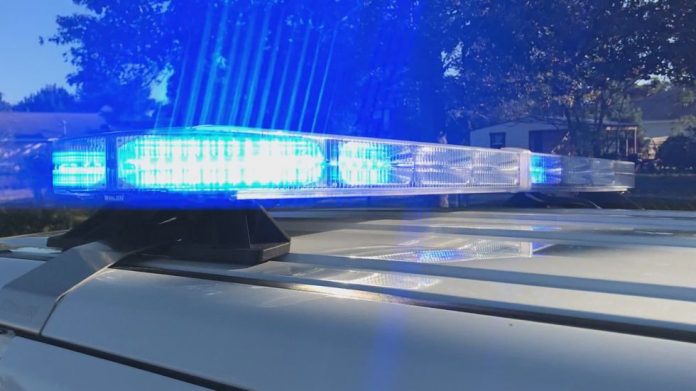 The Killeen PD Traffic Unit is investigating a major crash between a pick-up truck and van Saturday afternoon which resulted in two fatalities.

The primary police investigation revealed that a Toyota Sienna van was stopped at a stop sign attempting to turn left onto SH 195.

The driver and a passenger in the pick-up truck were treated on the scene. Police say, the “Toyota driver, Amanda Dawn Dixon Williams, 40, and the back right passenger, Katie Marie Burch, 15, of the Toyota were pronounced deceased by Justice of the Peace Garland Potvin at 4:40 p.m.”

Another passenger in the Toyota was transported to Baylor Scott and White in stable condition.

Dynamic Truck and Trailer Suspension Market Is Staring At A Promising...