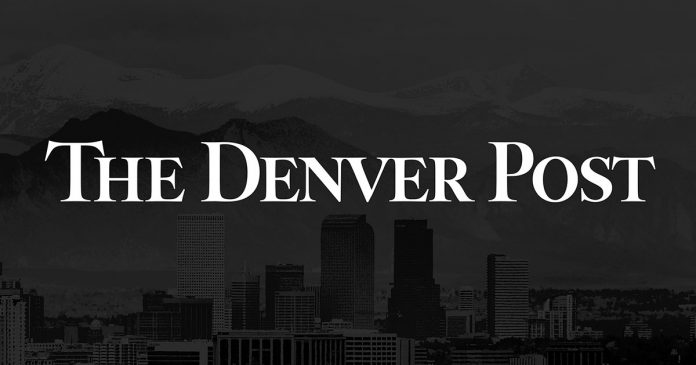 Two teenagers who died in a single-vehicle crash in Weld County have been identified.

Ivan A. Dominguez Castillo, 18, of Evans, on April 25 was the driver of a pickup truck that ran off the road near the intersection of Weld County roads 39 and 66, according to the Weld County Coroner’s Office. The lone passenger in the truck, Cesar Armando Madera, 17, of LaSalle, also died in the crash.

They were pronounced dead at the scene after both were ejected from the truck.

The crash remains under investigation by the Colorado State Patrol. The official manner and cause of their deaths are awaiting autopsy and laboratory reports.