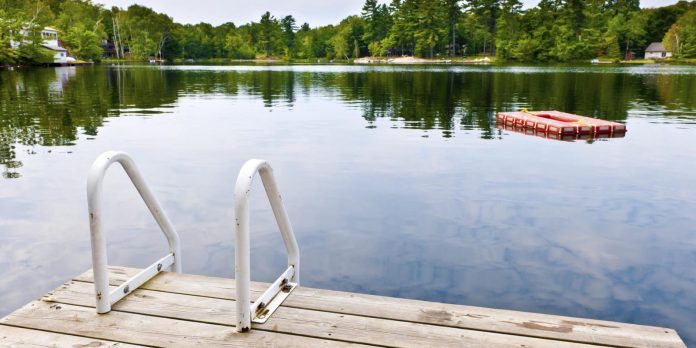 As the Detroit Three automakers prepare to restart plants idled since late March, everyone involved is trying to figure out which factories will be up and running with how many shifts and for how long.

Fiat Chrysler Automobiles is warning hourly workers not to make any summertime plans because the usual summer shutdown to retool factories, which often coincides with the July 4 holiday, is likely not happening.

“On this question, most of our North American plants will not observe a summer shutdown this year,” Jodi Tinson, spokeswoman for Fiat Chrysler, said Tuesday.

Meanwhile, UAW spokesman Brian Rothenberg said the labor organization has not heard yet whether the summer shutdown will or will not proceed.

He noted that the labor contracts with GM, Ford and Fiat Chrysler that cover an estimated 150,000 hourly employees actually specifies that the companies have until June 1 to let UAW members know summer shutdown plans.

Usually, hourly workers plan for “at least” the week of July 4 to break up a production pace that generally picks up again in the fall.

Dan Flores, spokesman for General Motors, said, “We will be watching customer demand closely and make final decisions about summer schedules on a plant by plant basis when we get closer.”

Right now, he said, GM is focused on safely restarting production at most of its U.S. assembly plants, scheduled to begin next week.

“The typical summer shutdown has changed over the past several years with more plants working one of the two weeks,” Flores said. “The origin of it came decades ago when automakers would idle plants for two weeks for model changeover in the late June, early July time frame.  I think that kind of morphed into an annual two week summer shutdown.”

Mary Barra, CEO of General Motors, tours one of the company’s facilities in Warren, Michigan on April 1, 2020. (Photo: General Motors)

Ford Motor Co. has a series of expected product launches still planned for 2020, including the Ford Bronco, the Ford F-150 pickup truck and the all-electric Mustang Mach-E SUV. The pandemic has delayed media preview sessions.

The summer schedule at Ford is not final at this time, said Kelli Felker, Ford global manufacturing and labor communications manager.

“Right now, the focus is 100% on making sure our employees understand health and safety protocols and get as comfortable as they can,” she said.

As for product launches, those dates are unconfirmed.

“We’ll have more details to share on the timing of our upcoming all-new vehicles once we have safely brought our factories and facilities back online,”  said Mike Levine, Ford North America product communications manager.

The bestselling F-150 is the oldest pickup truck on the market built by the Detroit Three. It is the most valuable product for the Dearborn-based automaker, essentially accounting for a Fortune 50 company within the global operation.

Pickup truck sales are widely viewed as the most profitable, most competitive segment in the auto industry.

More: 2 Ford plants in North America missing from list for reopening week of May 18. Here’s why

‘Chill in the air’

“US Light Vehicle sales fell by ‘only’ 46% year-on-year in April, greatly outperforming expectations. While undoubtedly a poor result — the fourth-worst sales month since the start of the century — it offers a hint of optimism as more state and local governments lift restrictions and increasing numbers of dealers open their doors,” Rinna wrote in his forecast.

“Even with all plants back on stream, the chill in the air is set to linger for quite some time,” he said. “Cooling demand, stemming from the economic impact of the pandemic, will feed into lower production volumes.”