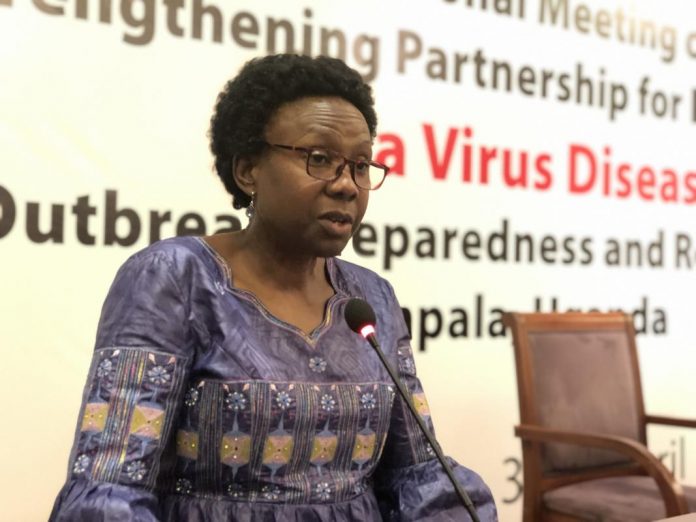 KAMPALA — Uganda has recorded nine cases of COVID-19—with one of them being a contact to the previously confirmed truck driver.

The Health Minister Jane Ruth Aceng says, Uganda has deducted all other nationalities from the national tally bringing the number down to 145.

Also today, the minister says, 11 foreign truck drivers have been handed over to their countries of origin.

“Total Foreign truck drivers handed over to their countries of origin since Presidential directive is now 124,” Dr Aceng added.

Meanwhile, all the other 222 community samples tested returned negative.

According to Dr Henry Mwebesa, the director-general of health services at the ministry of health says Uganda now has 89 admitted COVID-19 patients who are all in a stable condition and up to 65 people have recovered, tested negative and discharged from Hospitals.