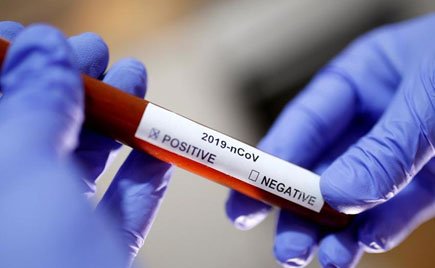 The Ministry of Health on Wednesday said Uganda’s Covid-19 cases had risen to 805 after eight more people tested positive for the virus.

Two of the new infections among contacts and alerts from Amuru and Kyotera districts, while six are truck drivers from Mutukula (three), Elegu (two), and Malaba (one). All the confirmed cases are Ugandans.

Meanwhile, 14 foreign truck drivers who tested positive for the virus were returned to their countries of origin.

The samples which tested positive are among the 1,521 from truck drivers at points of entry and 675 samples from alerts and contacts, tested on June 23, 2020.

A total of 717 people who previously tested positive for the virus have recovered and been discharged since March 21 when the first case was confirmed in the country, according to health ministry.